Jim Hosking, What Are You Watching? | Interview

We spoke to writer / director Jim Hosking (The Greasy Strangler, An Evening With Beverly Luff Linn)

What are you planning to watch next?

I don't know that I ever plan to watch a particular film.  I just watched Staying Vertical, by Alain Guiraudie.  That was really brilliant.  Completely went off on its own tangents. Unexpectedly dreamlike and whimsical and outrageous.  Another of those films where I think 'Hang on, how did he get the funding for that when I can't get the funding for this!?'

What are you currently reading?

I'm reading a book called The Big Goodbye: Chinatown and the Last Years of Hollywood by Sam Wasson.  I watched Chinatown again the other day.  Then I read about this book.  But I'm finding it a little strange - it's written like fiction, like a poetic license recreation of real events.  I'm also reading that David Lynch book Room To Dream.  I watched The Elephant Man again last night.  What a beautiful sad and empathetic film.

I'm also reading a couple of those Zen type books about being mindful and living in the moment and being authentic and not selfish and going with the flow and all that jazz.  Don't know if it's sinking in or not. I had to write a memo to myself yesterday morning saying 'Anxiety is just turbulence'.  It felt very clear to me at the time that I understood what anxiety was and that I had conquered it.  But I'm not sure I have.  I'm drinking prodigious amounts of coffee as I'm off booze during this lockdown for various reasons.  So I've got the shakes like Shakin' Stevens.

Do you listen to any podcasts?

I like a podcast called Talk Easy by Sam Fragoso.  He's a young filmmaker and ex-journalist in Los Angeles and he talks to film people, musicians, academics and has very open, sincere and funny conversations with them.  I look for some kind of meditative comfort from the podcasts and music I'm listening to at the moment during this pandemic! 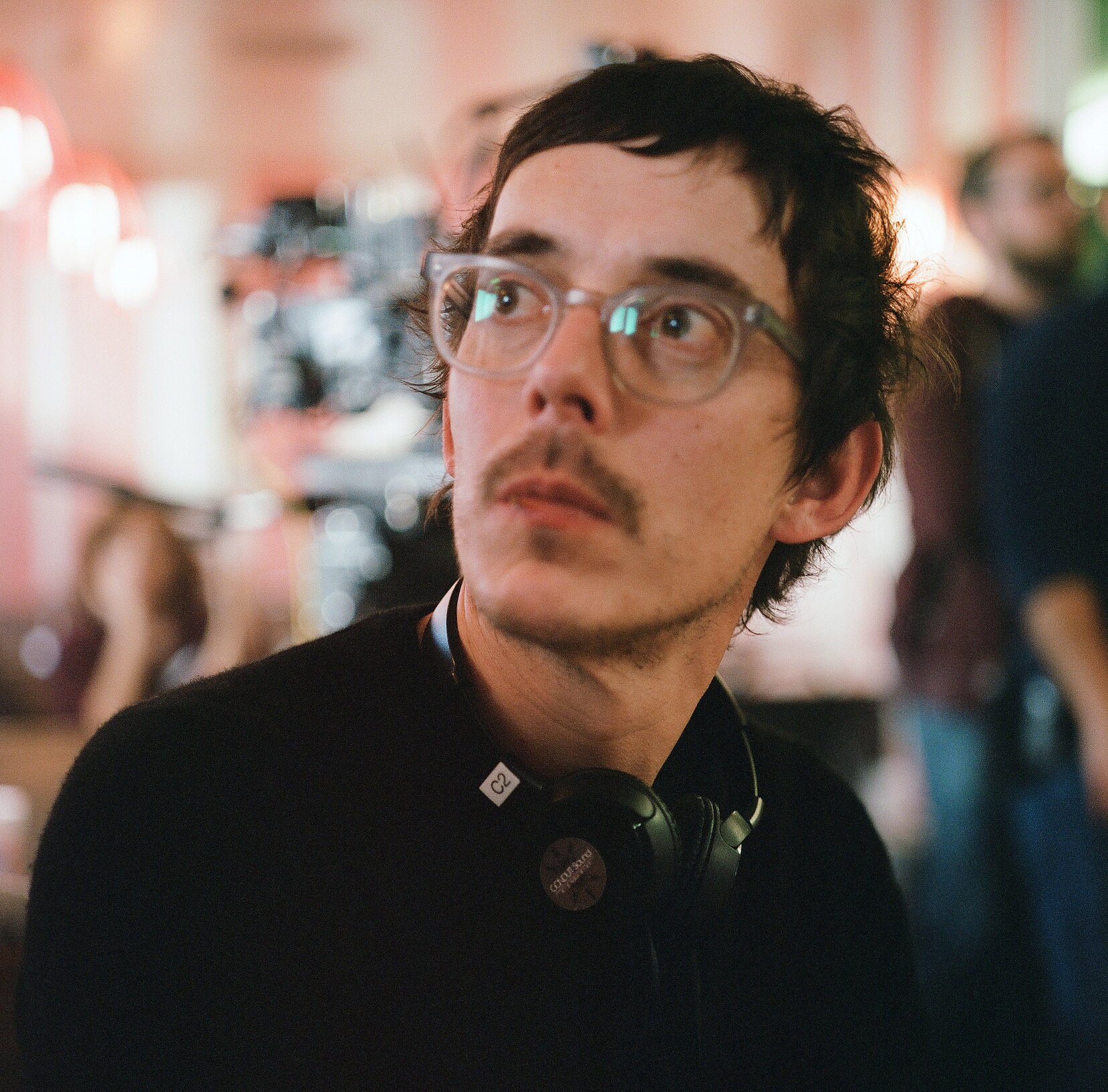 I've been listening to the very quiet Yawny Yawn by Bill Ryder Jones, Adalita by Adalita who is an Australian singer-songwriter, playing quite minimal electric guitar music with vocals, and then also Life Without Buildings has been pepping me up too, a Glasgow band from the early 21st century.  Quite a lot of yelping.  Probably very 'love it or hate it'.  I think all these choices are 'love it or hate it' actually!

Do you have a favourite memory of a Picturehouse cinema?

Terri White of Empire coming up to me after The Greasy Strangler press screening at Picturehouse Central to tell me how much she loved it.  I had no idea how anybody in the UK would take it.  Empire was wonderfully supportive.  The Greasy Strangler won the Best Comedy Award at the Empire Magazine Film Awards also which was unexpected and exciting too!"

What you might say to someone who might be about to watch An Evening with Beverly Luff Linn?

An Evening With Beverly Luff Linn is available to watch at home.

We're thrilled to be bringing the masterminds at INEOS on board to support Picturehouse Recommends.