With cinema-going rather on hold for the time being, and certain larger subscription streaming services offering limited options for older films, international or classic cinema, the likes of MUBI and BFI Player are busy doing the Lord's work at this moment in time, supplying a steady stream of quality films for homebound cinephiles.

Step into the fray BBC iPlayer, traditionally the catch-up home for content that has recently played on the BBC's various television channels. The service has just added a treasure trove of classic films originally produced by RKO Pictures, one of the Big Five studios of Hollywood's golden age.  Vintage titles are all available now and guaranteed to be on the service for at least a year.

Log in to the iPlayer and go to the 'Silver Screen Classics' strand to find the likes of sublime Fred Astaire and Ginger Rogers musicals Top Hat (1935) and The Gay Divorcee (1934), canonically vital monster movies King Kong (1933) and Jacques Tourneur's Cat People (1942), iconic John Ford westerns She Wore A Yellow Ribbon (1949) and For Apache (1948), and suspense thrillers Suspicion (1941) from Alfred Hitchcock and Angel Face (1952) from Otto Preminger.  To say nothing of one of the greatest films ever made, Orson Welles' The Magnificent Ambersons (1942). 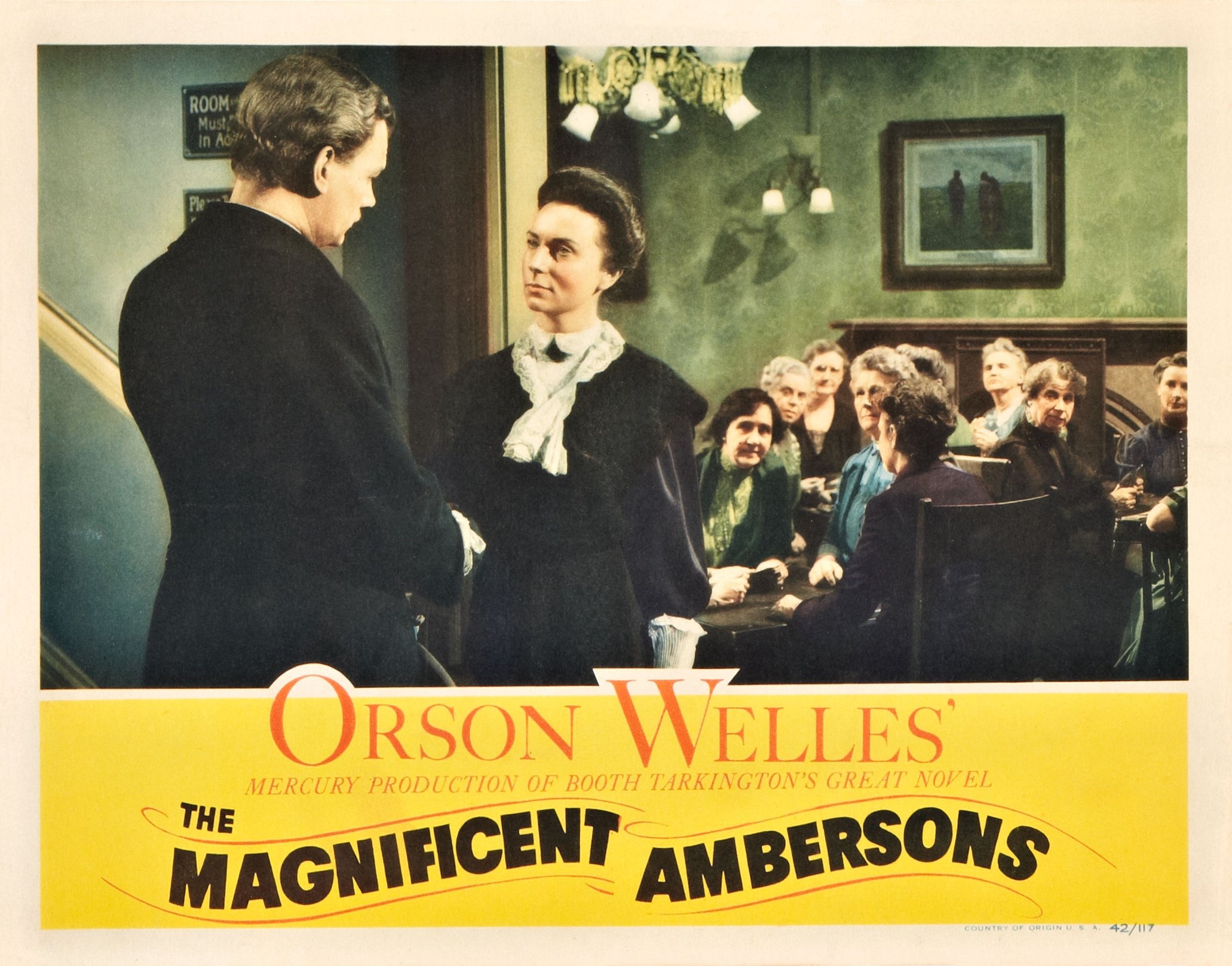 But perhaps the greatest of the bunch, and the easiest escape from these uncertain times is Howard Hawks' 1938 screwball classic Bringing Up Baby.  A classic comedy starring Cary Grant as an eccentric palaeontologist on the cusp of entering a loveless marriage, the film propels Grant into a series of increasingly disastrous situations in which a larger than life  heiress, played with sheer glee by Katharine Hepburn, keeps finding new ways to make his life hell, her domesticated tiger 'Baby' in tow.

Here is a film alive with comic potential at every moment, full of zingily rat-a-tat dialogue, hilarious set pieces and delightfully excruciating comedy of embarrassment.  Like the tiger and various supporting animals featured in the film, at the film's core is an anarchic, untameable zest for life.  Witnessing two of the greatest actors of classical Hollywood bounce off one another and continually fall over, jump back up again and make even greater fools of themselves is one of the purest cinematic pleasures one can imagine.

Bringing Up Baby is a guaranteed high with good humoured humanity and heart at its centre.  If you haven't seen it, watch immediately, then when you're done, have fun exploring the many other gems the strand has to offer.  You won't regret it. 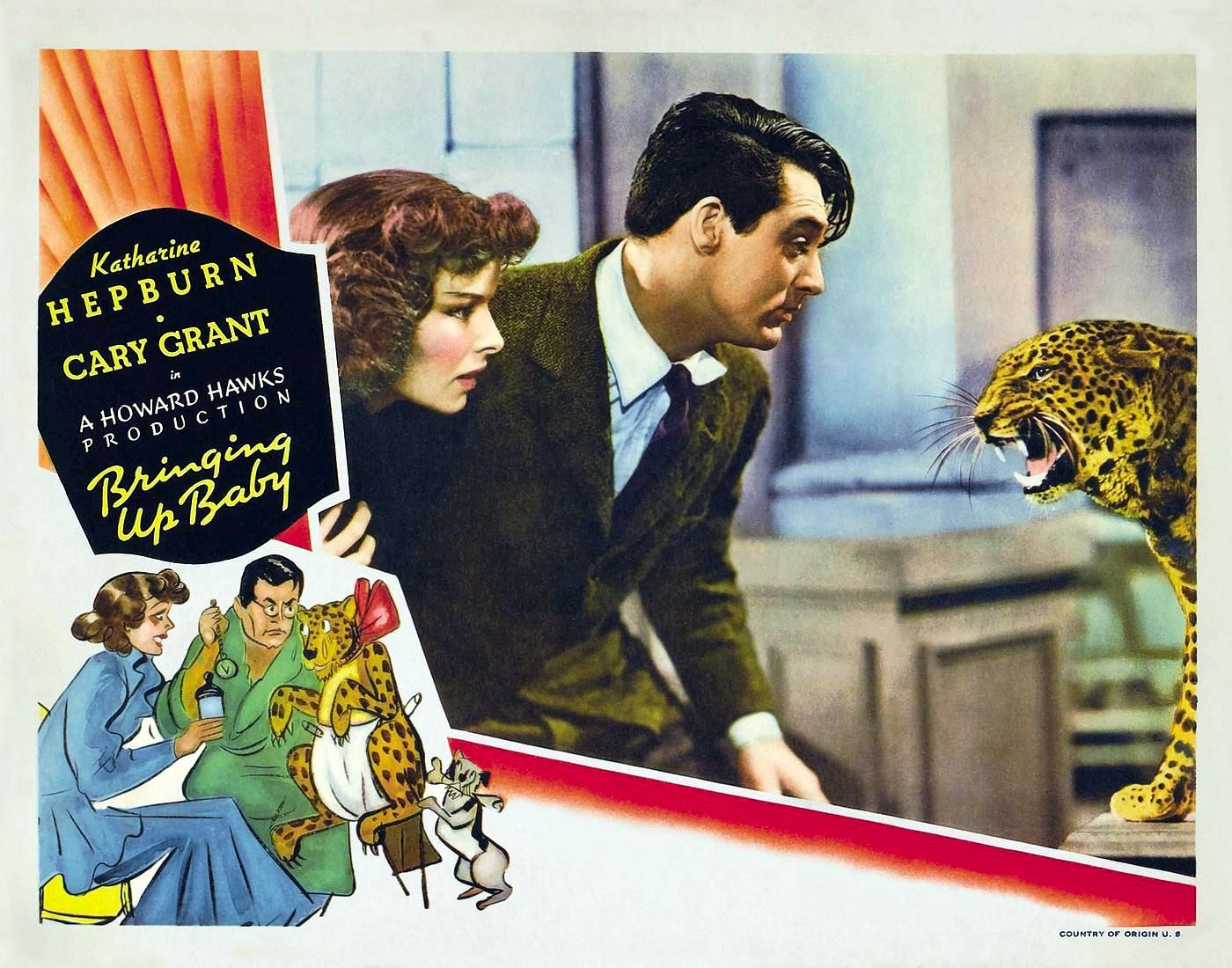 Browse the full line up on BBC iPlayer here.

We are thrilled to announce that the Cameo in Edinburgh has now reopened.

This October, celebrate Black History Month with the best of black cinema.