Acquiring films for distribution can be a bit of a rollercoaster ride. There's nothing quite like the thrill of seeing a completed film; being inspired by some footage; or reading a script, then getting into the hustle and bustle of the negotiation process. Spotting a gem and sealing a deal is an immensely rewarding experience, and has been keeping the Picturehouse Entertainment team particularly busy after a fruitful hunt at Sundance, Berlinale and Paris screenings earlier this year.

The excitement of getting a film is just the beginning before we start the painstaking process of constructing a release campaign to bring it successfully to cinemas, with the aim of delivering it to the widest possible audience. However, that first rush of completing an acquisition at a film market is really something special. Rushing to a sales agent to pitch; trying to keep on top of a dizzying schedule of meetings, while making sure you've read every script, seen every promo and haven't missed any screenings; they're all part and parcel of the job.

For every euphoric high, there are always inevitable lows. There's the disappointment of losing out on a movie, and it can be dispiriting when a film you love doesn't quite connect with critics, or more importantly, with audiences. Even so, the excitement and inspiration remains from festival to festival, market to market. Well before a festival unrolls the carpet, we track the rumours, the buzz and the line-up. It's a special kind of thrill. 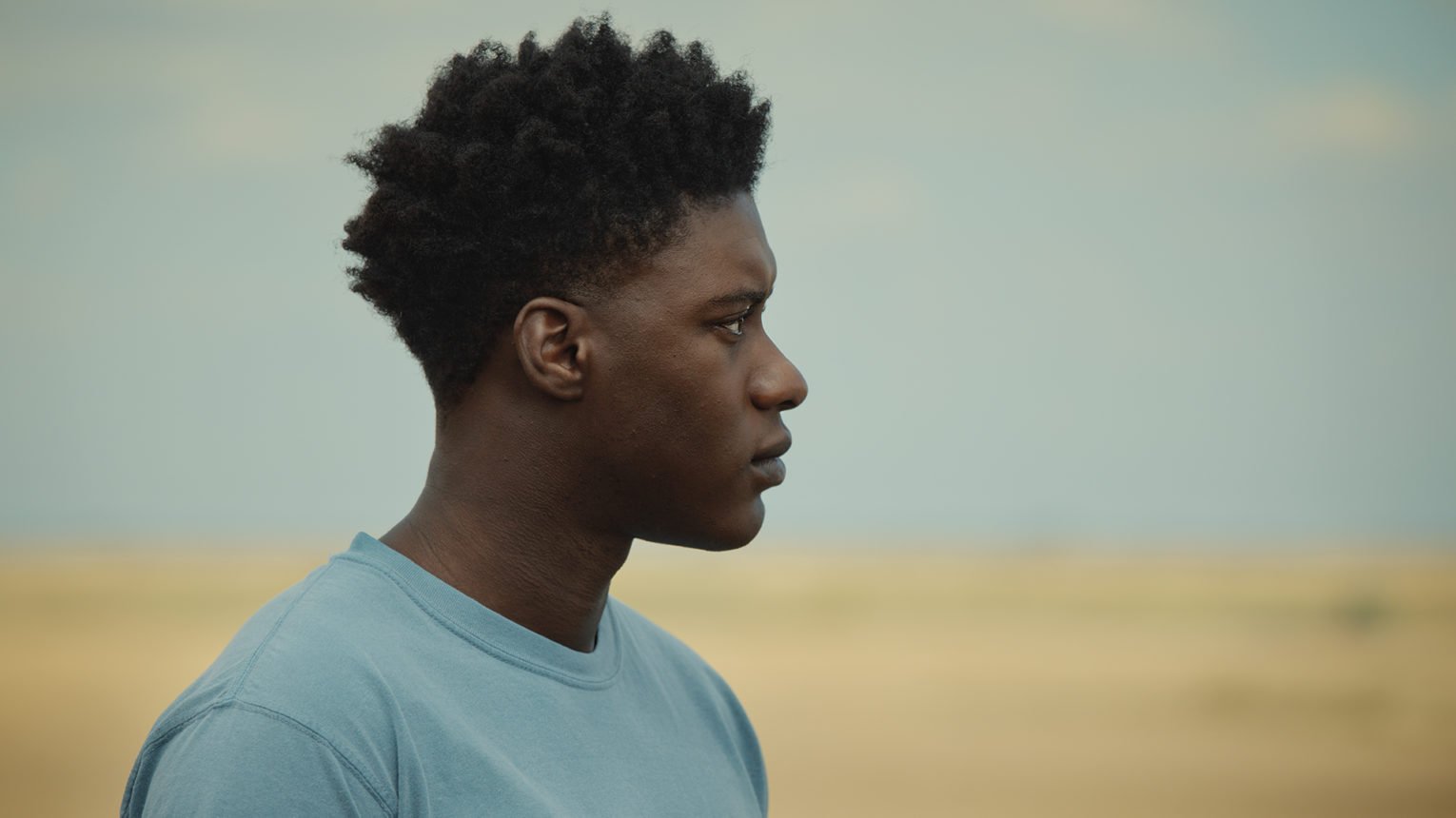 With releases planned across 2019, films we recently picked up range from wildly inventive Swedish horror Koko-Di Koko-Da; via dazzling reggae documentary Inna De Yard; to gripping Colombian thriller Monos. The new slate reflects and expands on our commitment to bringing the very best of documentary, independent and world film to UK cinemas. These are truly cinematic films that demand to be seen on the big screen.

"The new slate reflects our commitment to bringing the very best of documentary, independent, and world film to UK cinemas. These are truly cinematic films that demand to be seen on the big screen"

Most pressing for your attention is perhaps Sophie Hyde's terrific and bawdy comedy Animals, due to hit cinemas in July. A hit at Sundance, the film follows two late-20-something women on an odyssey of hedonism and self-discovery in contemporary Dublin. Directed by the Australian Hyde (52 Tuesdays), shot on location in Ireland, and featuring an international cast, the film is a quintessentially international feminist concoction. Driven brilliantly by the inspired double-act leads of Holliday Grainger and Alia Shawkat, this beautifully shot and scabrously funny comedy recalls Bridesmaids, by way of the wit and wisdom of Whit Stillman. There's also an unsentimental wisdom that verges on Withnail & I in its candour and humour. You simply must see it.

Later in the year, there's Shola Amoo's gorgeous second feature, The Last Tree. Amoo impressed us with his debut, A Moving Image, which we ran at The Ritzy back in 2016. Since then, we've been tracking his assured work. He has a couple of acclaimed shorts to his name, and now this feature: a moving and ambitious story of a foster kid adjusting to life in inner-city London after an idyllic early childhood spent in the countryside. This is bold, confident film-making, a coming-of-age story that manages to surprise and move in equal measure. What's especially thrilling about The Last Tree is witnessing an exciting film-maker come into his own. We just know Amoo is destined for big things, and, as with Francis Lee a couple of years back, with God's Own Country, it's exciting to be by his side at this early stage of the journey.

Some of these films will appear in the upcoming Sundance London programme ahead of their UK-wide releases, so mark 30 May to 2 June in your diaries. For now, look out for these films; they are quite simply unmissable. See you at the cinema.