A Christmas rom-com with a Black British cast – it’s about time, right?

Boxing Day is the UK's first festive comedy of its kind, and it's set to be a warm and witty ride. Aml Ameen directs, writes and stars as Melvin, a British author living in America, who returns to London for the holidays to introduce his American fiancée, Lisa (Aja Naomi King), to his eccentric British-Caribbean family. Their relationship is put to the test when she finds that the world Melvin left revolves around his ex-girlfriend, Georgia, who is now an international pop star.

Boxing Day is inspired by real life: Ameen drew from his own life to give a frank portrait of love and family through an authentic black-British lens. "It's long been a dream of mine to capture films that reflect the wonderfully multicultural city that raised me, while sharing stories from the diary of my life," he says. Boxing Day is the directorial debut of the actor, who appeared in the critically acclaimed British TV series I May Destroy You as Simon. He also starred as D in Idris Elba's crime drama Yardie, based on the novel by Victor Headley. With his upcoming projects, including the sci-fi thriller Parallel and Sundance hit Run Sweetheart Run, he's fully established as an international actor, and chose to use his experience on both sides of the pond to inspire a homegrown British comedy. 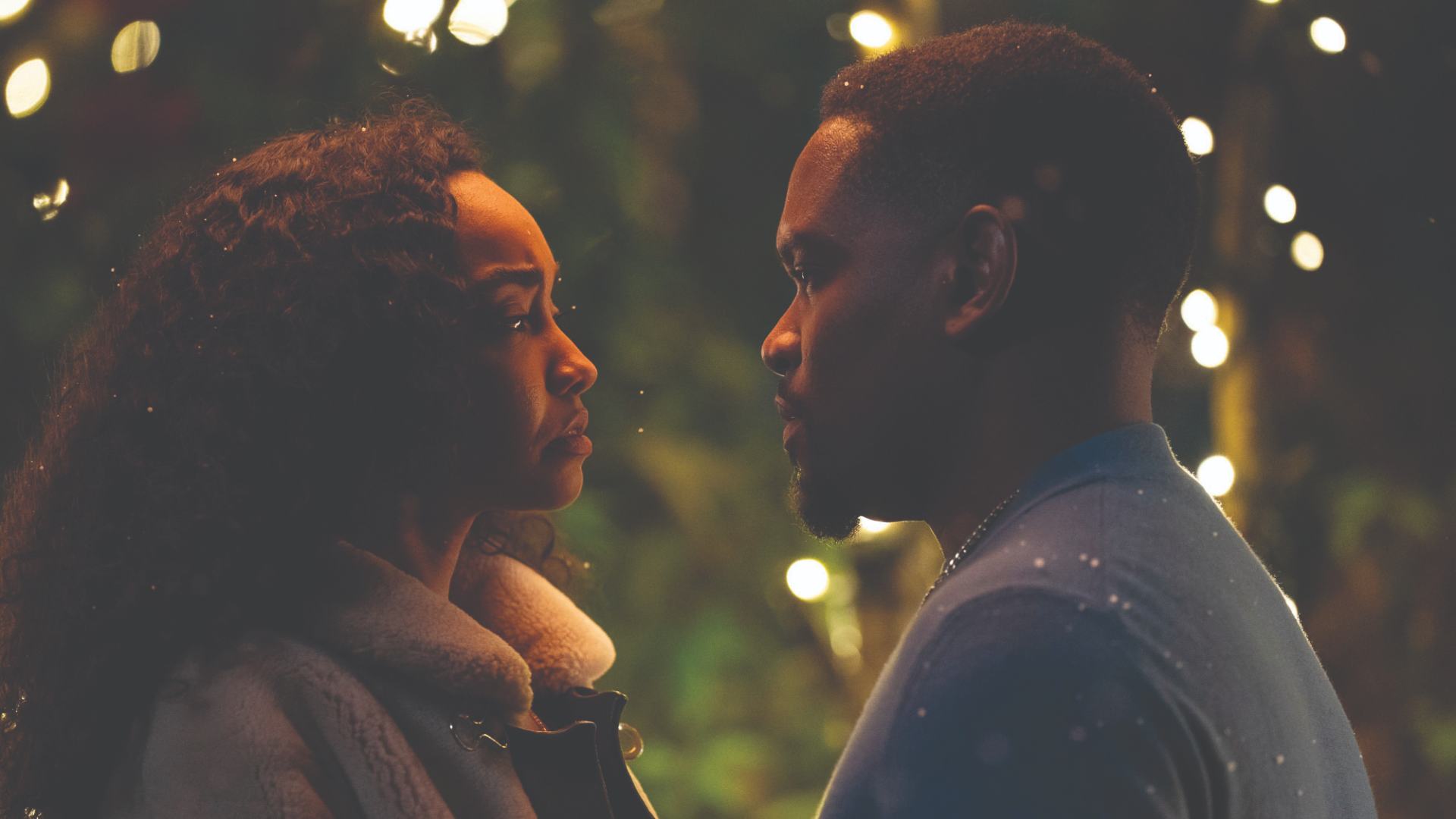 Ameen's co-star, King, will be familiar to fans of the legal drama series How To Get Away With Murder, and films including Four, The Upside and The Birth Of A Nation. She was stunning in 2019's A Girl From Mogadishu, playing real-life Somali-Irish activist, Ifrah Ahmed. As well as bringing dramatic chops to the role of Lisa, she builds on the comic skills she honed in films like Damsels In Distress, and on TV's A Black Lady Sketch Show.

The pair are joined by a wealth of black British talent, including Marianne Jean-Baptiste, who followed a breakthrough performance in Mike Leigh's Secrets & Lies with roles in Without A Trace, Broadchurch, In Fabric and more. Ameen's Yardie co-star Fraser James also stars, along with Martina Laird, who was recently in the period drama Summerland. Several stars of Steve McQueen's award-winning Small Axe series appear, including Tamara Lawrance and Sheyi Cole. Plus there's the film debut of Little Mix's Leigh-Anne Pinnock. With its quality British cast and unique setting, Boxing Day looks ready to bring a fresh spin to the festive film scene, as well as launching Ameen as a director to watch.