Picturehouse Entertainment’s NFTS Intern Alex Settle reports on some of the highlights at this year’s virtual version of the Berlin International Film Festival.

Following on from Sundance, the 2021 edition of Berlinale was also a digital one. Split into two stages, the first was industry focused and delivered a wealth of new films to over 12,000 industry cinephiles from 131 countries. The second stage is a Summer Special planned for June and open to the general public.

Here are some of the highlights from the 50+ films covered by the Picturehouse team over the five day festival. 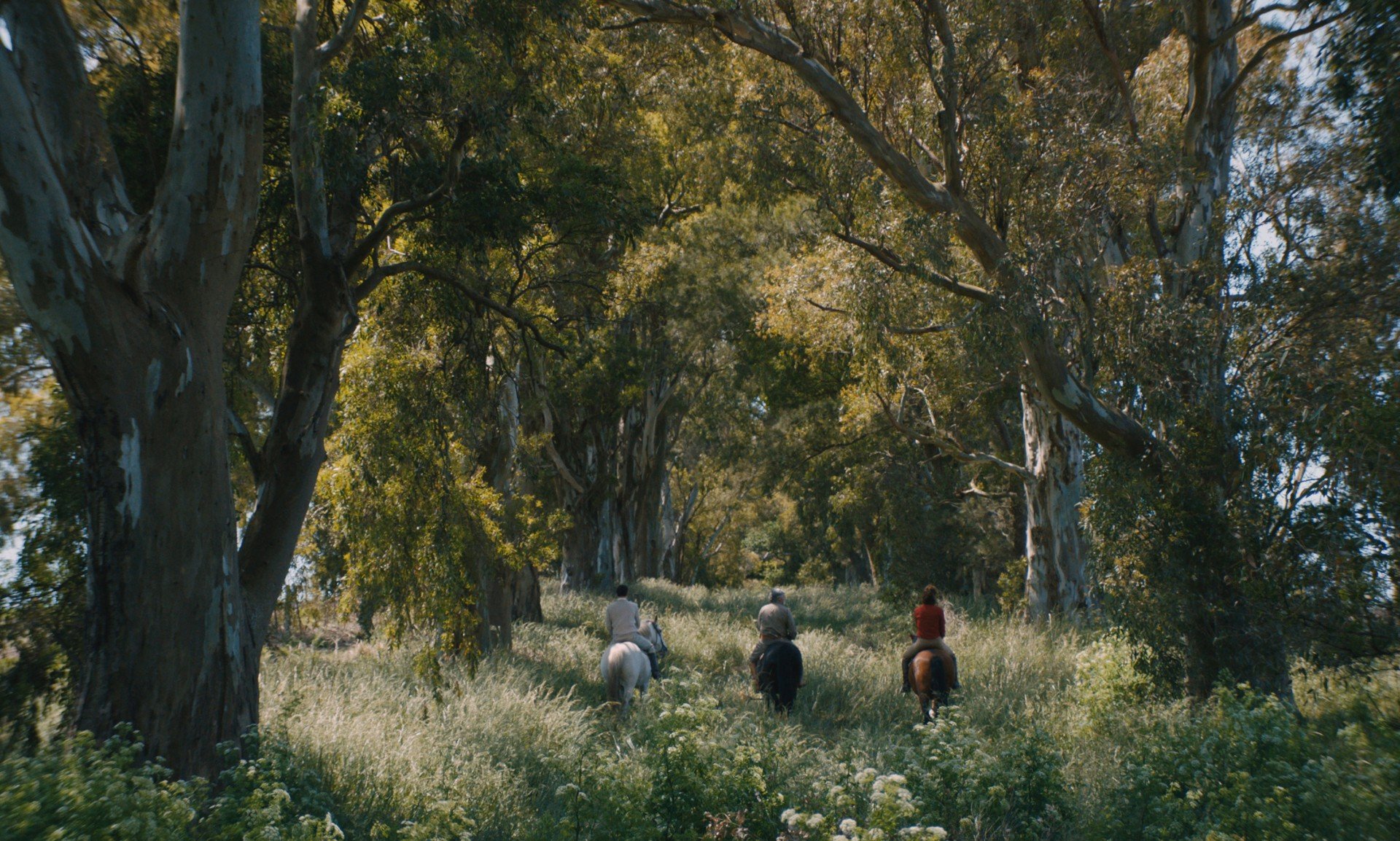 Despite missing the power of the big screen there was no shortage of powerful cinematic imagery that shined through. From Encounters strand, AZOR, a debut feature by Andreas Fontana, was a sleek and elegant tale of a Swiss private banker travelling to Argentina during the Junta dictatorship to replace his partner who has mysteriously disappeared. Fontana paints a stylish and murky world of the Argentinian elite, filled with cryptic messages and intrigue that unfolds gradually with a menacing sense of unease.


Directorial debut TASTE, by Lê Bảo, follows a Nigerian ex-footballer and four Vietnamese women living together in a slum. Inspired by Bảo's own personal experiences, the film creates well constructed and choreographed scenes in a grey and muted world. Its Special Jury Prize win was no surprise given the film's distinct aesthetic and vision.


THE GIRL AND THE SPIDER, written and directed by brothers Ramon and Silvan Zürcher, was a brighter and more lively occasion. The film tells the story of a young woman moving out of her apartment and her flatmate's longing for connection in the face of this new change.

The theme of human connection was prevalent this year. MOON, 66 QUESTIONS by Greek director Jacqueline Lentzou was a powerful story of an estranged daughter reconnecting with her father who has developed multiple sclerosis. A fresh approach from a debut director, this delicately moving film followed two characters as they navigated their own issues communicating. 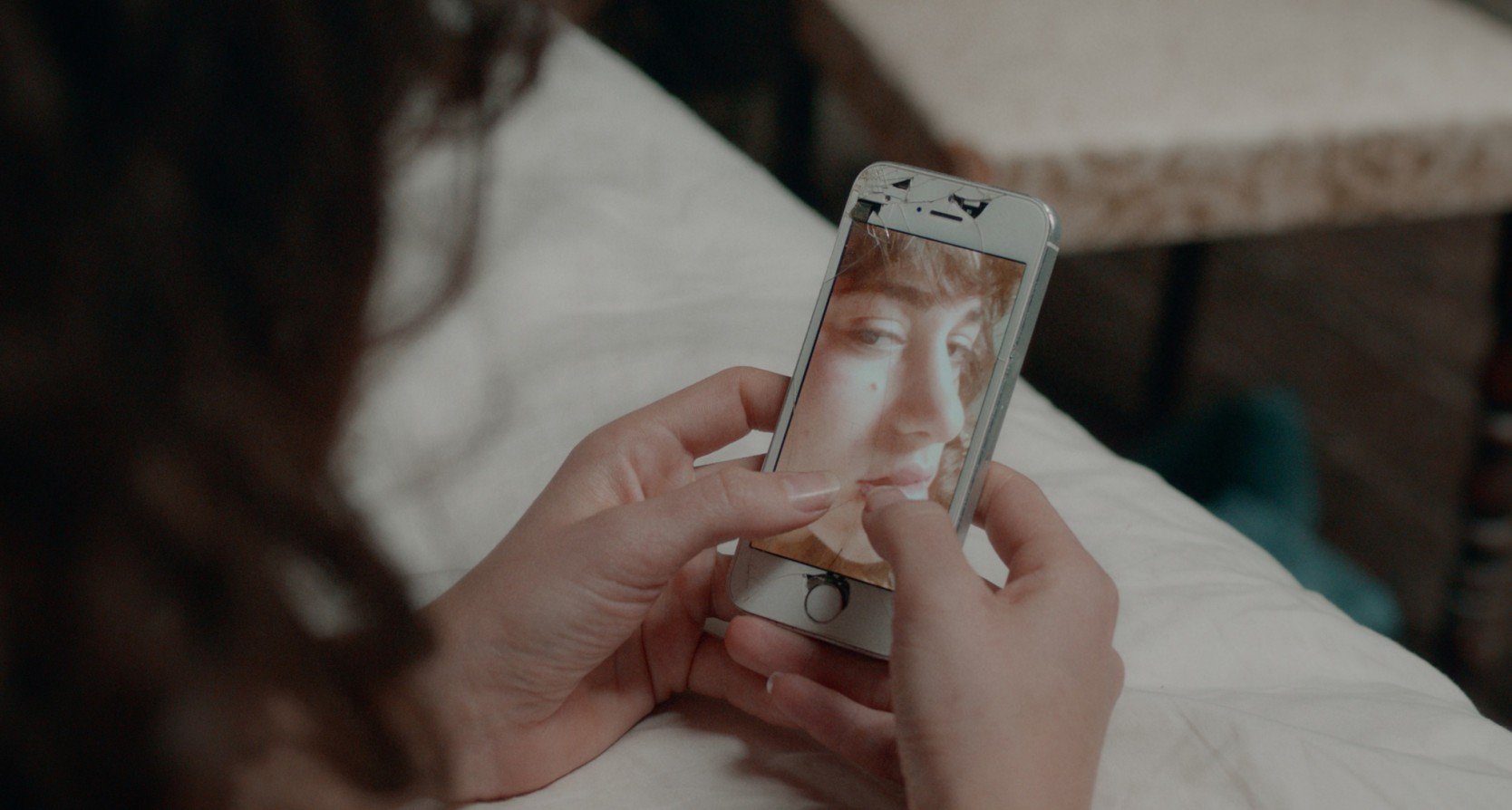 ALL EYES OFF ME by Hadas Ben Aryoa is a portrait of Israeli youth navigating relationships and sexual liberation. Given in three interconnected chapters, the film centers around protagonist Avishag, who goes from exploring her sexual fantasies with a new partner to her sexual desires for an older man.


Playing within the Competition strand, masterful South Korean filmmaker Hong Sangsoo presented his own portrayal of a young couples blossoming relationship and the relationship with their parents in INTRODUCTION. This black and white poetic gem won the Silver Bear for Best Screenplay. Coming in at just over an hour, this is a poignant look at an entangled web of relationships.


On the other end of the runtime scale was FABIAN - GOING TO THE DOGS by Dominik Graf. Adapted from Erich Kastner's 1931 novel about Jakob Fabian, the film follows a WW1 veteran and aspiring writer in 1930's Berlin and his romance with an upcoming actress. Graf's direction is electric, showing a chaotic Weimar Republic where the start of the film is a dizzying barrage of imagery that calms as the film unfolds.


Also in Competition was NEXT DOOR, a directorial debut feature from multilingual actor Daniel Brühl. This self-satirical thriller was a light contrast to other Competition titles with Brühl's character, also called Daniel, portrayed a self-important international film star who has his life turned upside down when he unknowingly meets a neighbour who knows a bit too much about his personal life. Primarily set in a German bar, this entertaining romp takes digs at German gentrification as his neighbour passive-aggressively tears down Daniel's privileged life.


I'M YOUR MAN
won the Silver Bear for Best Leading Performance by Maren Eggert. A playful German comedy by Maria Schrader., this sci-fi rom-com depicts an android who is designed to be the perfect companion for Eggert's character, an anthropologist who must test him over three weeks. A female perspective gives the robot-love trope a fresh twist and manages to find a deeper level in exploring philosophy and humanity's attachment to technology.


Japanese feature WHEEL OF FORTUNE AND FANTASY by Ryusuke Hamaguchi was a well received three piece collection of female-centered short stories that won the Silver Bear Grand Jury Prize. The film's charm comes from its melancholic feel, well crafted dialogue and imaginative consideration to how the coincidences in life shape our destinies.


Directed by Joana Hajithomas and Khalil Joreige, MEMORY BOX is an intergenerational drama of historical memory and reconciliation from past trauma. At Christmas in Montreal, a Lebanese Mother, daughter and Grandmother receive a box of memorabilia from one of the mothers recently deceased childhood friends. Despite hiding it in the basement, her daughter's curiosity takes hold as she begins to delve into her mother's past life. This aptly named "memory box" proves to be a source of cathartic relief that brings the three generations closer together. An inventive editing style and 80's inspired soundtrack only adds to this rousing and moving tale.


Another mother-daughter film was PETITE MAMAN; a delightful film by Céline Sciamma. A young girl visits the home of her recently deceased grandmother only to meet a girl her own age in the surrounding woods. This fairytale-like fantasy creates a beautifully intimate picture of an 8-year-old's discovery of meeting her own mother as a child. Perhaps the most enchanting thing about this film is how well acted it is by the child actors who are real life sisters, elevating the magic of this spellbinding film. 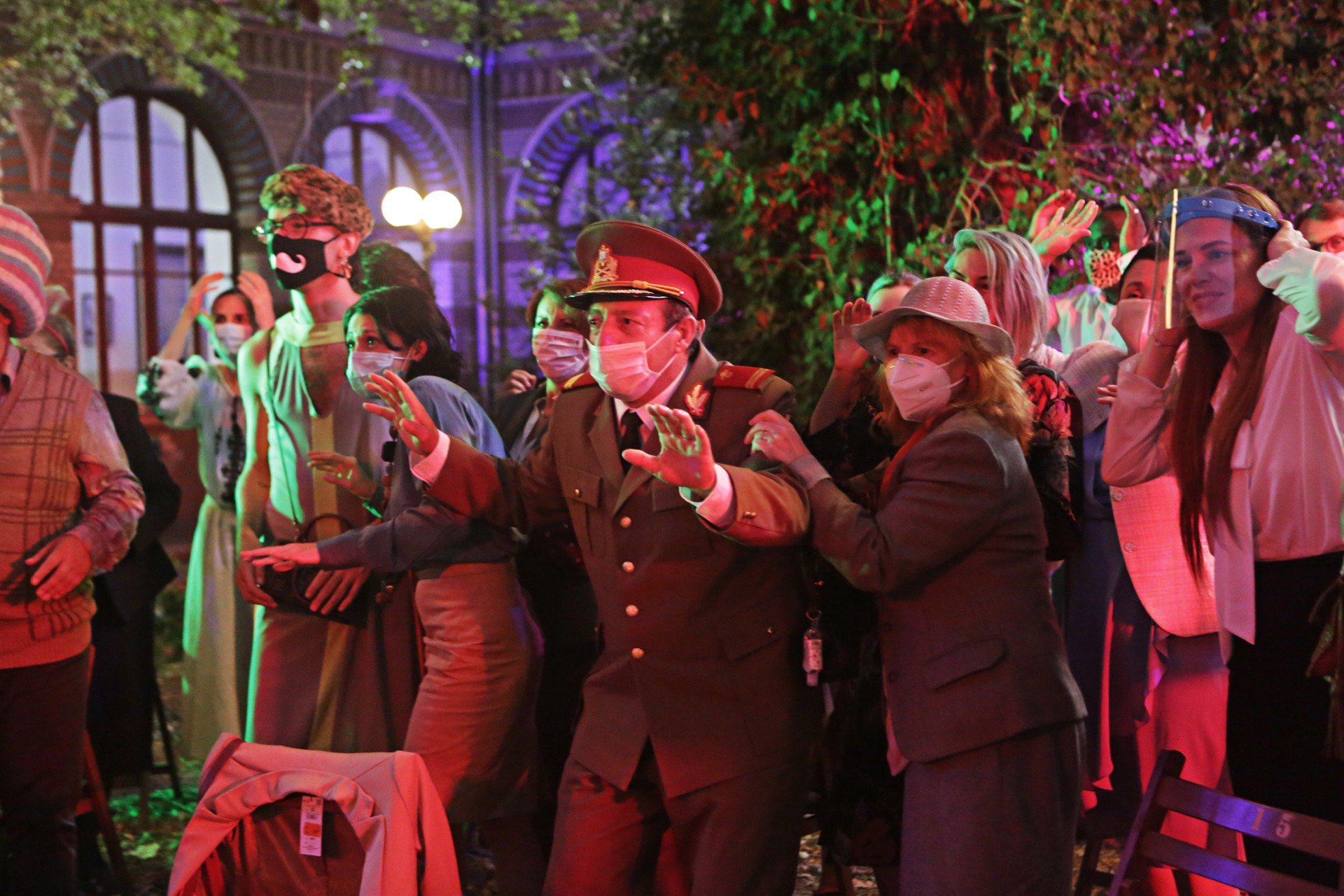 Mother | Recommended Film Of The Week

To celebrate this Summer's Criterion Collection Blu-ray releases we've teamed up with Sony Pictures Home Entertainment to give away a copy of each title.

Felicity Jones and Dir. Tom Harper on The Aeronaughts | Interview

This month we talk to Felicity Jones and Director Tom Harper.