Because it forces people of different ages, with different interests and desires to spend a significant amount of time together, the family is a hotbed for conflict — and there is nothing cinema loves more than conflict. If children could simply leave the family home whenever mum and dad are being so annoying, or if getting a divorce was only a matter of saying goodbye, filmmakers would quickly run out of ideas.

At a time when families in most of the Western world are no longer kept together by the external forces of social norms or religion, the only thing that still glues them together besides tradition is another of cinema's favourite dramatic elements — that gross, sticky, embarrassing thing called love. 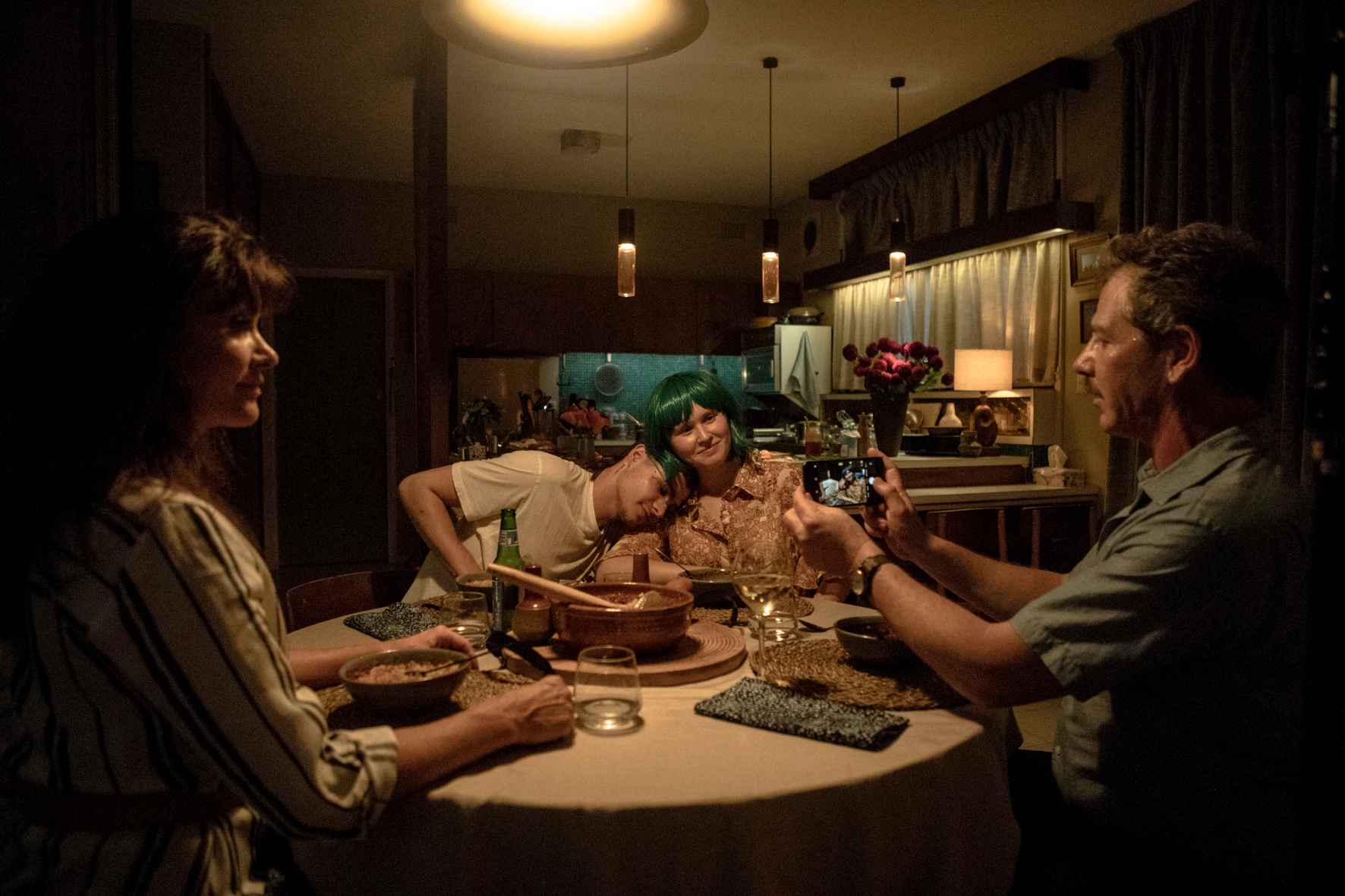 Conflict, desire for independence, love that binds — families are quite the cocktail, and no two are the same. Though you'd be forgiven for thinking otherwise, looking at the way mainstream cinema so often represents them: mum at home, dad at work, one or two kids at school and a dog often form the ideal nuclear family unit. It can be difficult to recognise your experience in this unrealistically perfect tableau, and thankfully a few directors seem to feel the same way. Shannon Murphy's Babyteeth is one of several films whose idiosyncratic characters, each going through their own kind of crisis, help us question our ways of coexisting with our loved ones.

Without revealing too much about the film, an unpredictable emotional rollercoaster that should remain a surprise to anyone who is yet to see it, Eliza Scanlen's eccentric Milla could be considered a spiritual sister to Ellen Page's Juno in Jason Reitman's 2007 film of the same name, written by Diablo Cody. What makes the film so powerful is precisely the calm and completely non-dramatic way in which the sixteen-year-old girl approaches every situation that arises. When she encounters a problem, such as wanting to lose her virginity, she matter of factly finds the solution: sleeping with her friend Paulie (Michael Cera), who clearly loves her. When she gets pregnant, she considers getting an abortion, then decides to give the child up for adoption. We'd be forgiven for expecting a negative reaction from her parents, but they offer their full support. In fact, the problems only begin once feelings start to get in the way of Juno's cool and collected perspective. In this coming-of-age story, Juno's growing up isn't about getting control of her emotions, but about accepting that she even has any. Juno learns the hard way that it isn't possible or sane to try and remain unmoved by everything, and that true strength comes from being vulnerable. 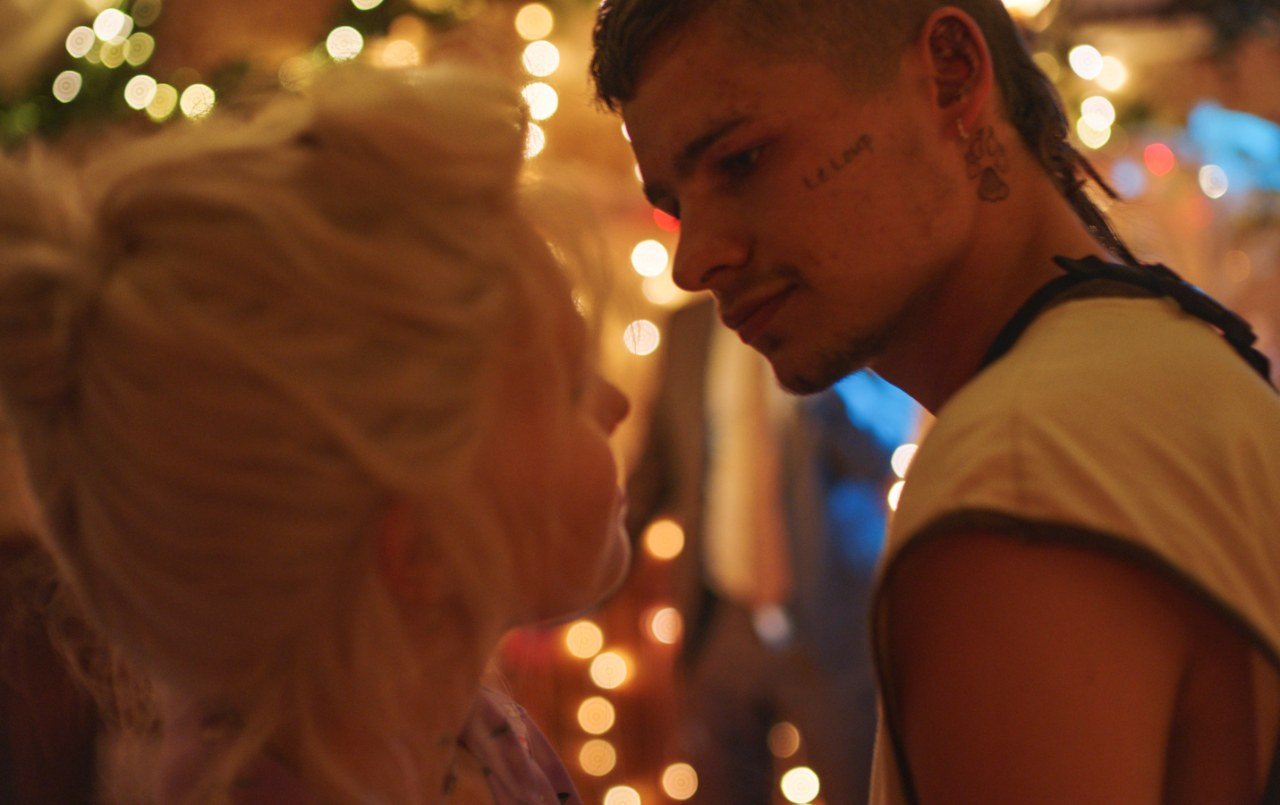 Like her, Milla is a usually headstrong young woman whose determination falters under the weight of what she is going through, and like Juno, she is forced to face at a very young age harsh realities which even adults would struggle to deal with. Yet in some respects, Milla appears very mature for her age, particularly in her relationship with Moses (Toby Wallace), a small-time drug dealer she soon finds herself spending all her time with. Although we get the sense that part of her hangs out with the homeless young man precisely because it isn't something she would normally do, she is also genuinely open to him and generous in a way most other people are not. Through their relationship, the film offers a refreshing challenge to social norms and an exhilarating exploration of the purity of young love. As such, Babyteeth brings to mind Sean Baker's similarly bracing 2017 film The Florida Project. The life of six-year-old Moonee (Brooklynn Prince), living in a motel in Florida with her single mother, is naturally impacted by her family's difficult financial situation, though Moonee herself is too young to realise it. Baker is careful not to suggest that just because the young girl spends her days playing with other young kids, this does not mean she doesn't need a more stable environment; and conversely, that living in poverty does not mean she cannot have moments of joy. Like Babyteeth, The Florida Project allows for complexity and nuance by looking at its characters' lives with heartbreaking, life-affirming compassion.

Both films also explore the positive and negative aspect of the irreducible divide between generations within a family. In Baker's film, the gulf that separates Moonee from her mother is what protects the young child from the harsh reality of her existence and what allows her to spend most of her time in a wondrous world of fantasy — until the end of the film, where reality catches up even with her and cruelly comes to infringe upon her world of innocence and play. Babyteeth similarly underlines the double-edged nature of this separation between adults and children, as the intensity of the love felt and the difficulties in communicating it result in unique dynamics between Milla and her parents Anna (Essie Davis) and Henry (Ben Mendelsohn). 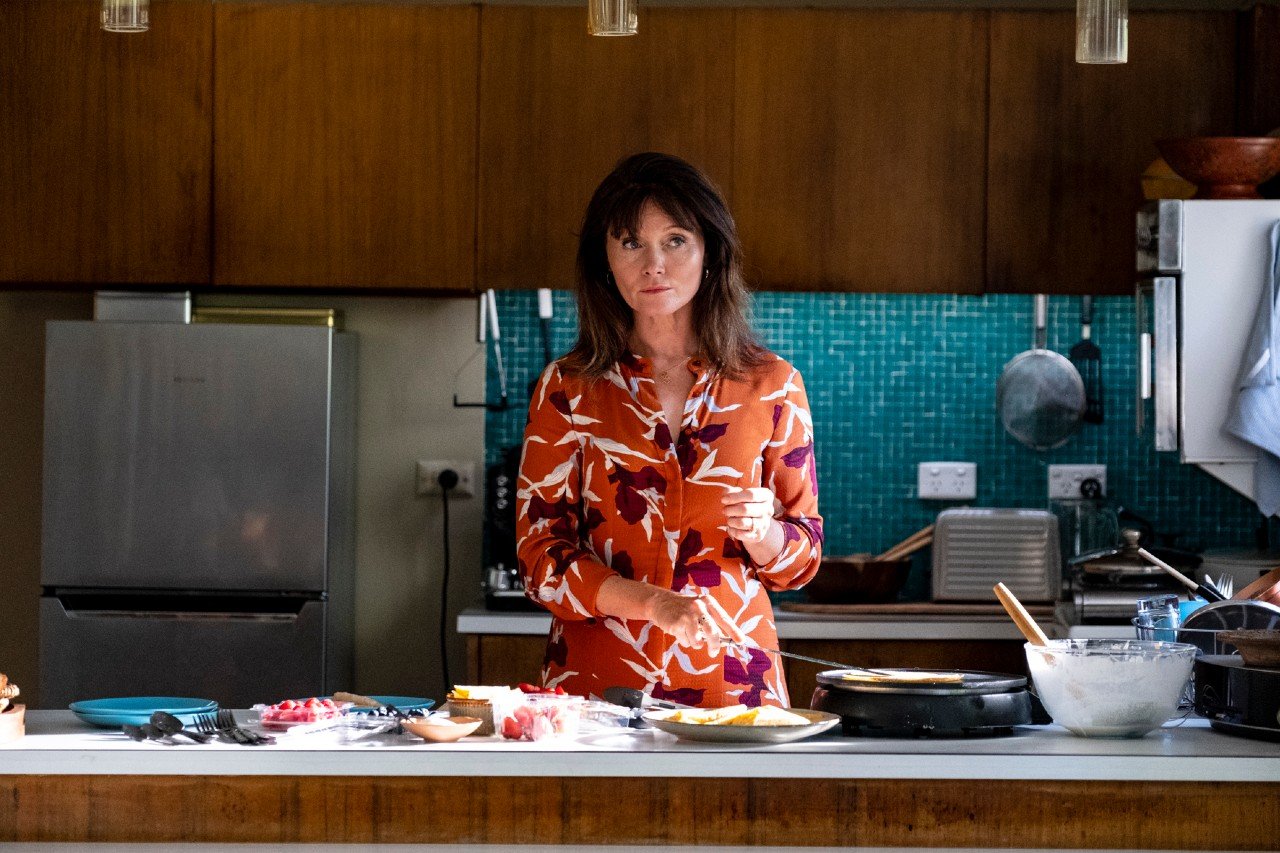 Lulu Wang's deceptively rich 2019 film The Farewell looks at the difficulty in transcending the inherent divide between family members of different ages, generations and culture. Awkwafina's Billi, a Chinese-American writer living in the United States, struggles with the tradition that states no one in the family should tell her Chinese grandmother that the latter suffers from a life-threatening disease. In agreeing to lie to her grandmother, Billi does not only uphold tradition — she also grapples with the very basics of love, chief among them the humbling need to respect a loved one's wishes.

This inherent divide between family members and generations, the way we can feel both so close to our loved ones yet at the same time so far away, is most confusing in the event of death. In The Farewell, Billi has to contend with the regret she already feels for not spending as much time with her grandmother as she could have. Likewise in Babyteeth, each character comes to realise that one never feels they spent enough time with their loved ones while they were still around. But Shannon Murphy's devastating film is also a profoundly hopeful and beautiful one, a wise reminder that love can make even the smallest moments expand.

To celebrate the release of Peter Rabbit 2 on Blu-Ray and DVD, we’ve teamed up with Sony Pictures Home Entertainment to offer you the chance to win a bundle filled with Peter Rabbit goodies.

Over half the programme is captioned (films and Q&As) in an effort to welcome more D/deaf and hard-of-hearing audiences.

Our new festival partners Scala Radio are giving away tickets to the festival and hosting a Sundance special show.

Register your interest for a Sundance London Industry Pass

Sundance Film Festival: London returns to Picturehouse Central from Thursday 30 July to Sunday 1 August for the sixth edition of the ever-growing celebration of independent film.

It wasn't to be. Members, have a trip to the cinema on us.

It didn't quite come home, but Gareth Southgate's Three Lions have done us proud and their all-star cast made it all the way to yesterday's final.