We're excited to share the new artwork and trailer for Vortex, the exceptional new film from critically acclaimed director Gaspar Noé starring Dario Argento and Françoise Lebrun. In cinemas on Friday 13 May.

Picturehouse Entertainment is delighted to launch the brand-new trailer and poster for  VORTEX, the critically acclaimed film from visionary director Gaspar Noé (Irreversible, Climax), which will be released in cinemas on May 13th. Premiering at Cannes 2021 and featuring two stand out performances from Dario Argento (Suspiria) and Françoise  Lebrun (The Diving Bell & The Butterfly), the hugely personal film from Noé follows the last days of an elderly couple stricken by dementia. A bastion of French cinema, and visceral screen images, VORTEX spotlights a new side to Noé. 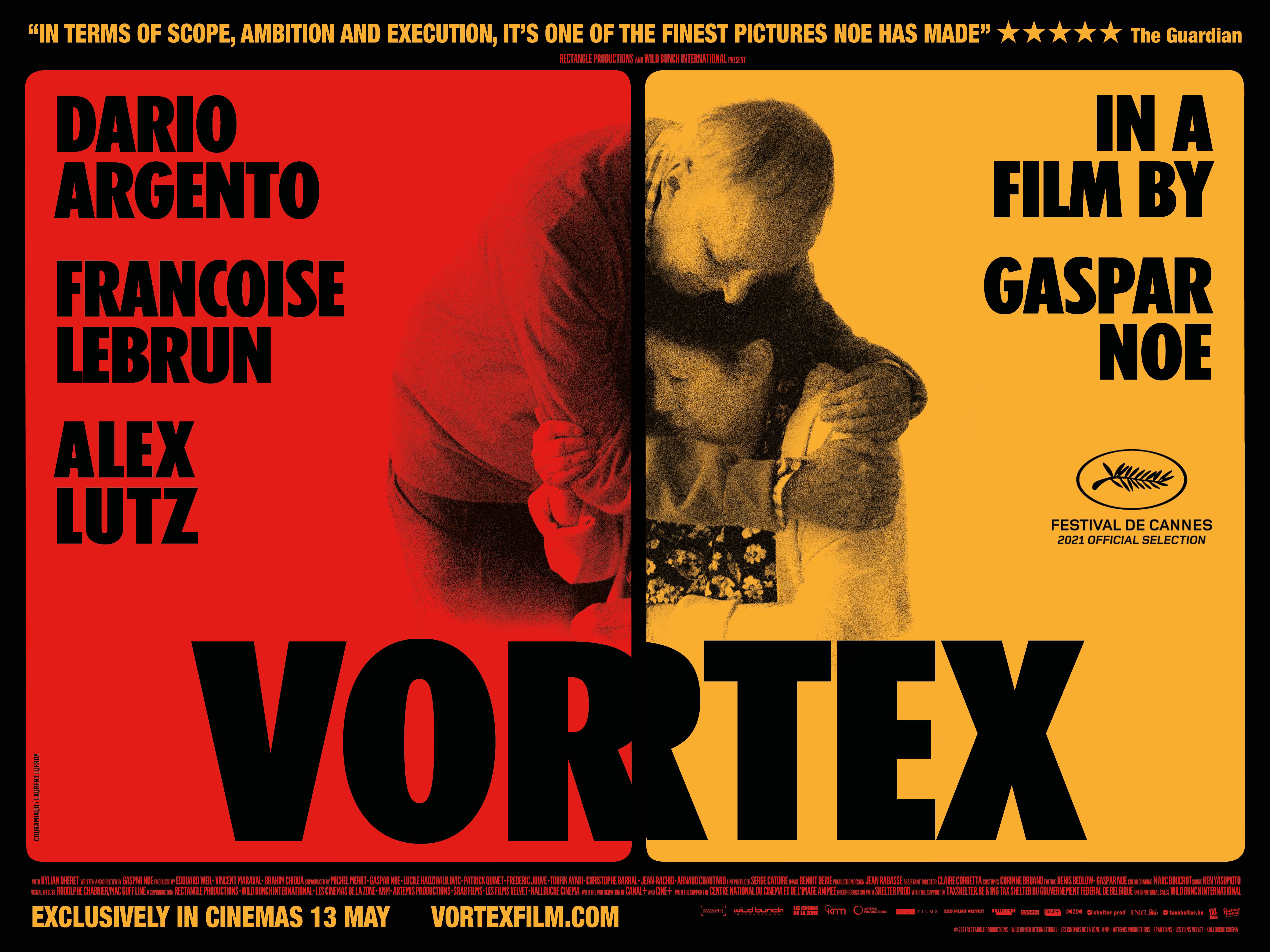