We're delighted to release the official trailer for the hotly anticipated debut feature film from Reggie Yates, PIRATES, in cinemas on Friday 26 November.

Set in London at the turn of the millennium, PIRATES will take audiences on a hilarious journey back to New Year's Eve 1999, reviving memories from the 90's garage scene and Moschino fashion for pure nostalgic cinematic joy.

Written and directed by Reggie Yates, PIRATES follows three best mates, Cappo (Elliot Edusah), Two Tonne (Jordan Peters), and Kidda (Reda Elazouar), trying to break into the music scene through Pirate radio. The film follows the boys as they drive through London in their tiny Peugeot pumping a live garage set from the stereo and arguing about their Avirex jackets and Naf Naf imports. As the eighteen-year-olds step into adulthood, they know their lives and friendships are on the brink of change. Determined to see out the century with a bang they drive from place to place in a desperate search for tickets for the best millennium party EVER. 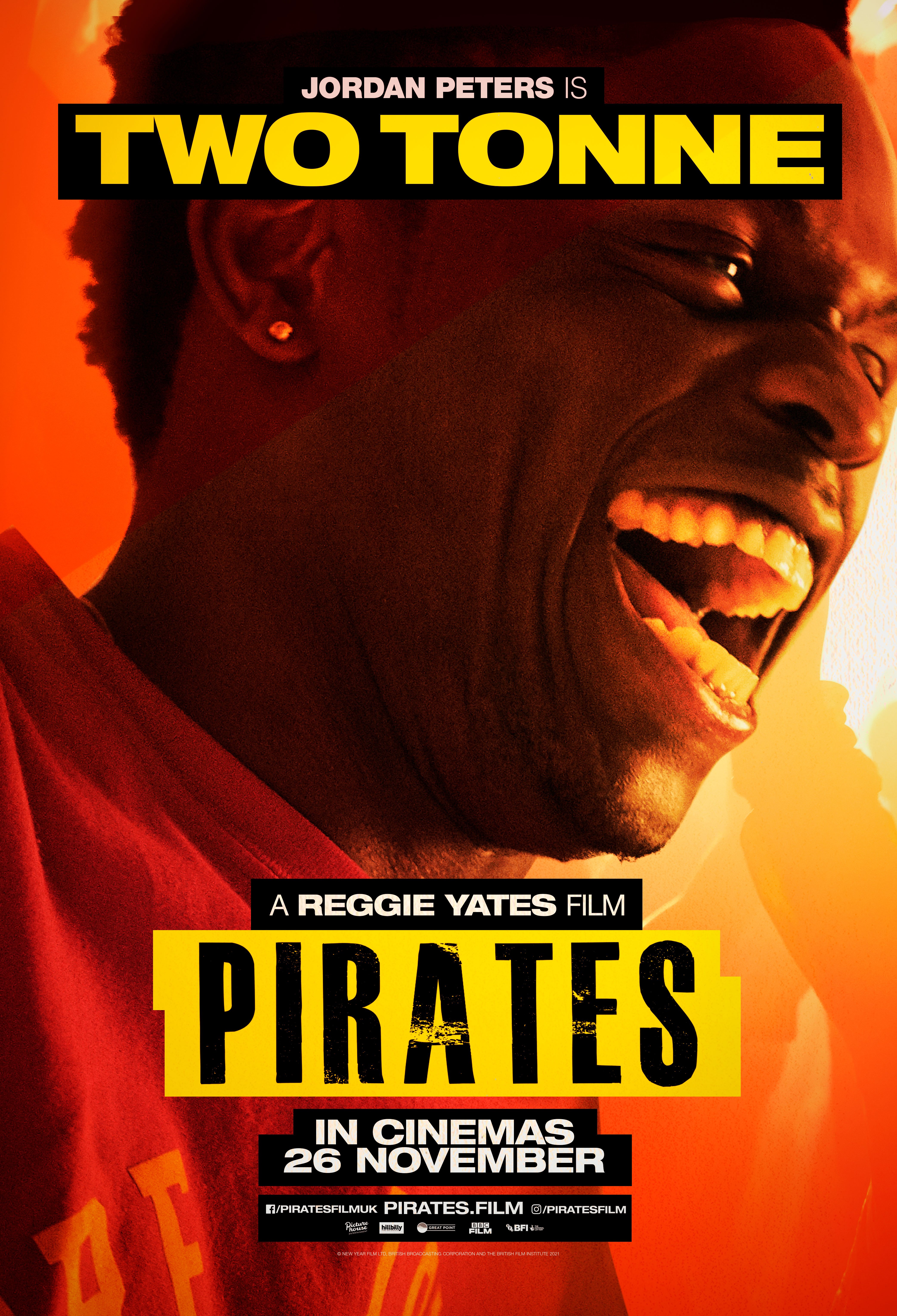 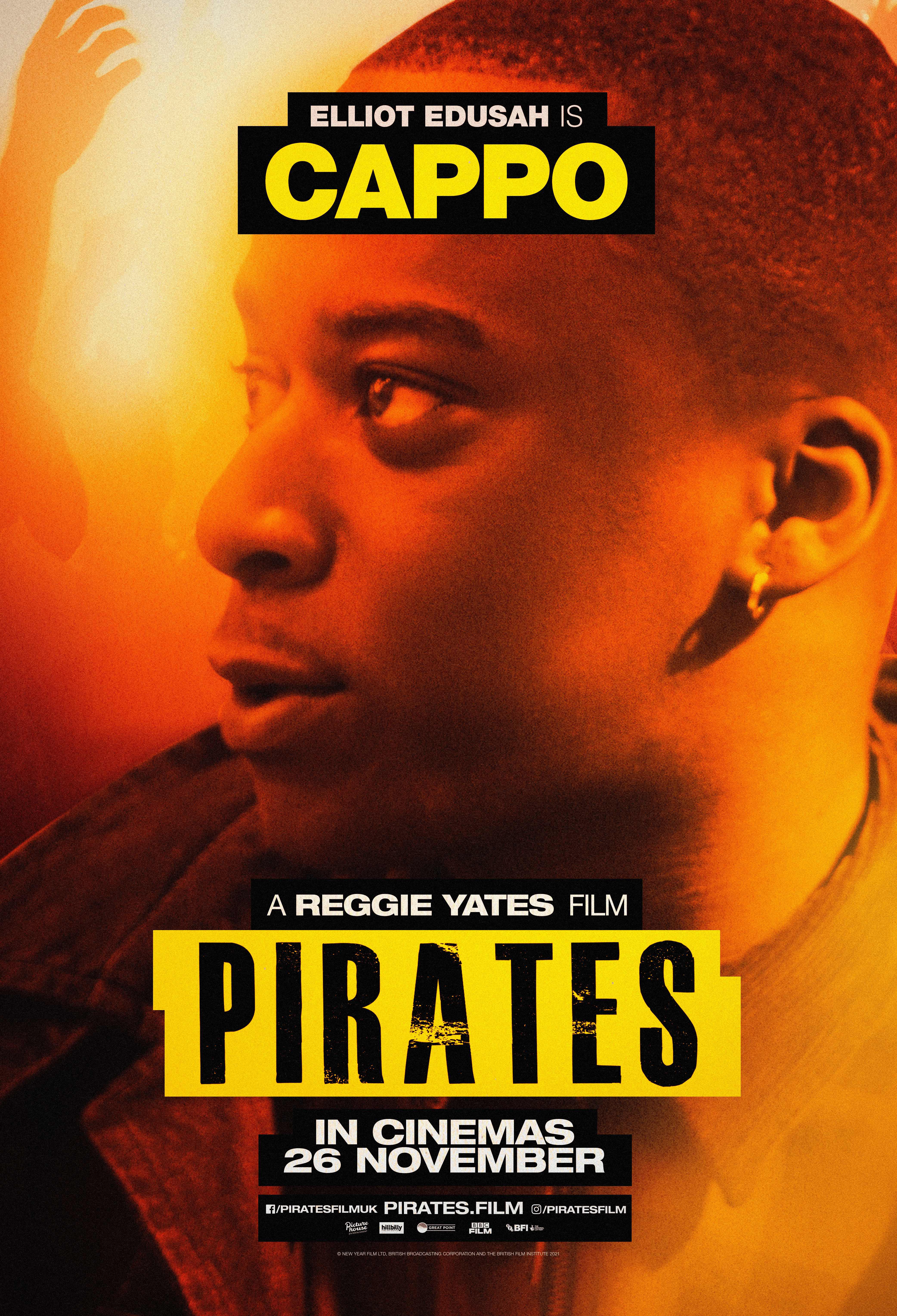 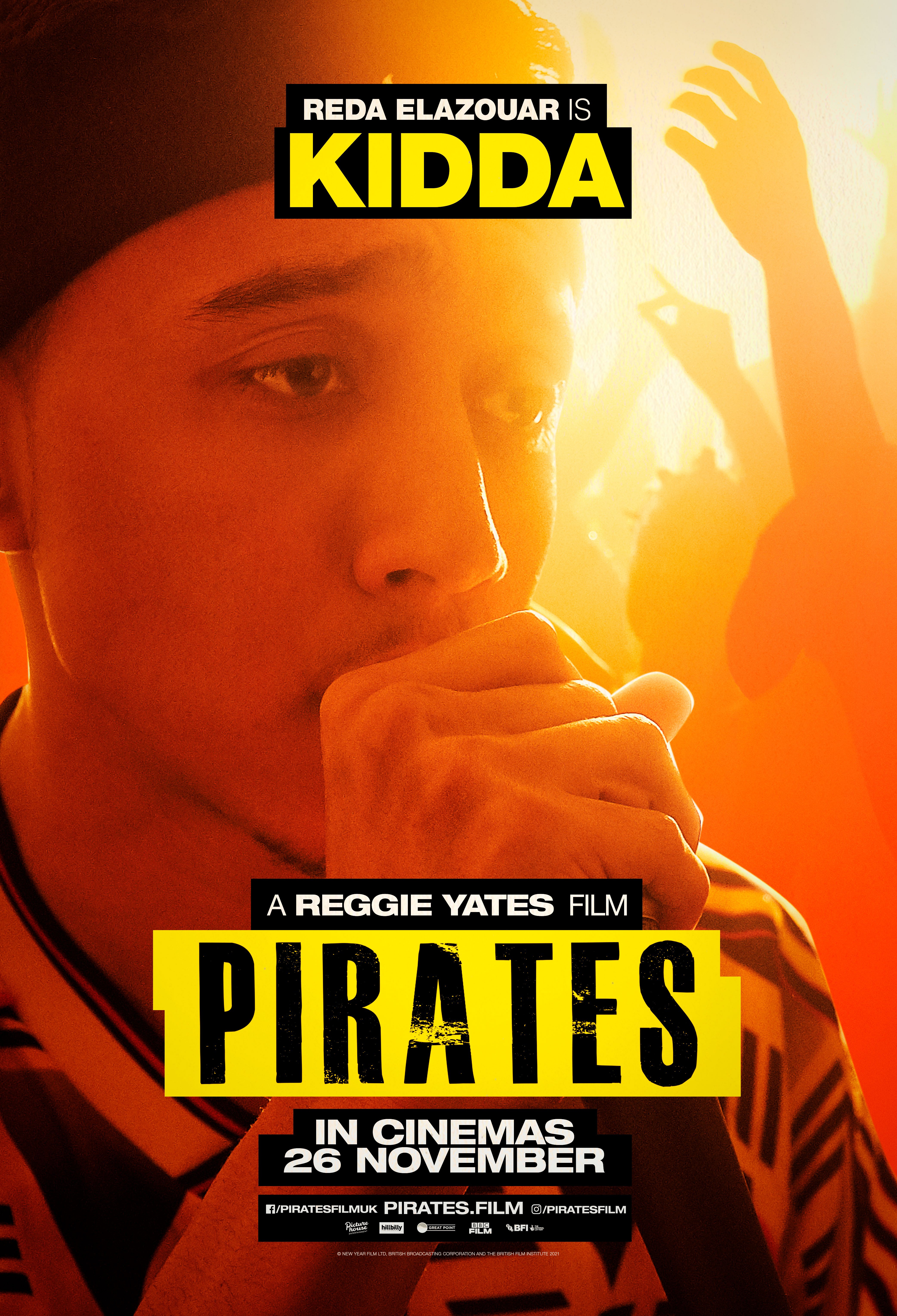 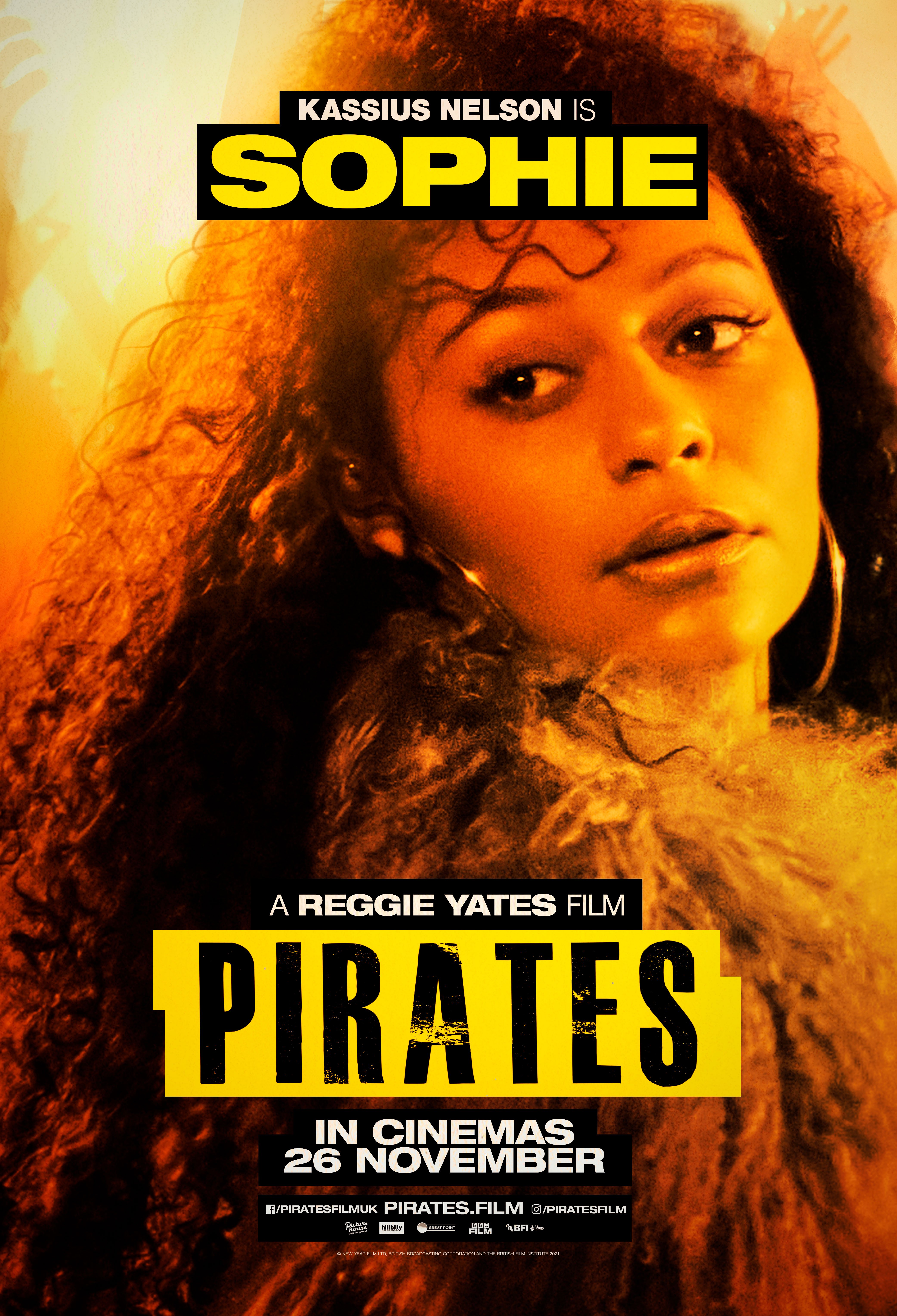