New Year's Eve 1999. Cappo, Two Tonne and Kid drive through London in their tiny Peugeot 205, pumping a live UK garage set from the stereo and arguing about their Avirex jackets and Naf Naf imports. As the eighteen-year-olds step into adulthood they know their lives and friendships are on the brink of change. Determined to end the century on a bang they drive across the city in a desperate search for tickets for the best millennium party EVER. 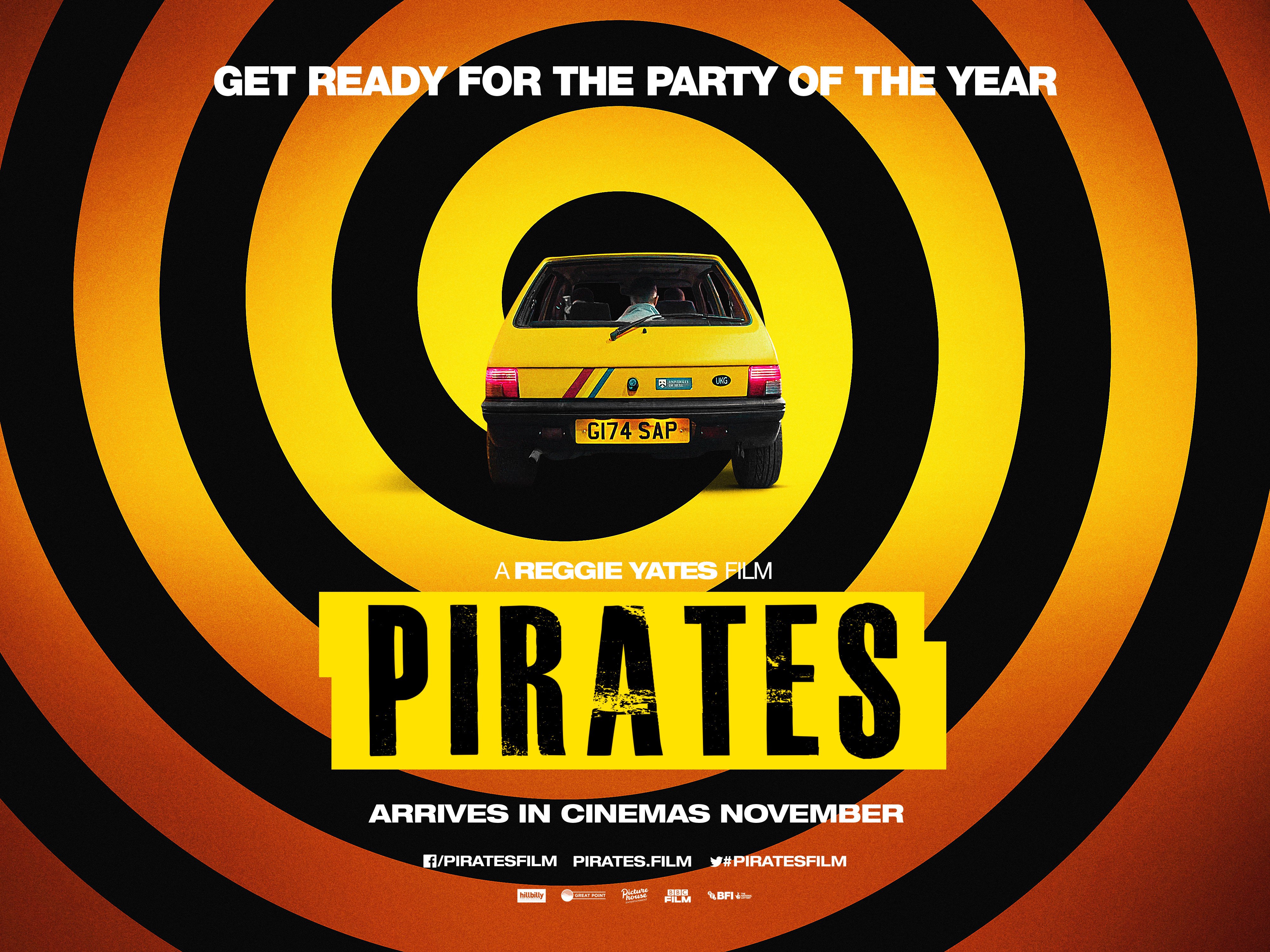