We're excited to share the new artwork and trailer for Hit The Road, the acclaimed feature film debut from director Panah Panahi. Exclusively in cinemas on Friday 29 July.

Picturehouse Entertainment is delighted to launch the brand-new trailer and poster for HIT THE ROAD, the outstanding feature film debut from Panah Panahi, which will be released exclusively in cinemas on 29 July. Driving across endless miles of rugged landscape, a family navigates a long road trip alongside a range of conflicting emotions. Dad's got a broken leg and a mood to match whilst Mum fusses over her two children and their pet dog. And when he's not drawing on the car windows, their energetic youngest son couldn't be louder as he sings along to the car radio whilst his elder brother tries to concentrate on the road ahead. As the journey twists and turns and their destination draws ever closer, the chaotic claustrophobia in the car grows as does the love and affection they have for each other. Accompanied by a brilliant soundtrack, Panahi's film is a treasure; tender, quirky, and laugh-out-loud funny. Get ready to take an unmissable journey along the dusty road of life this Summer. 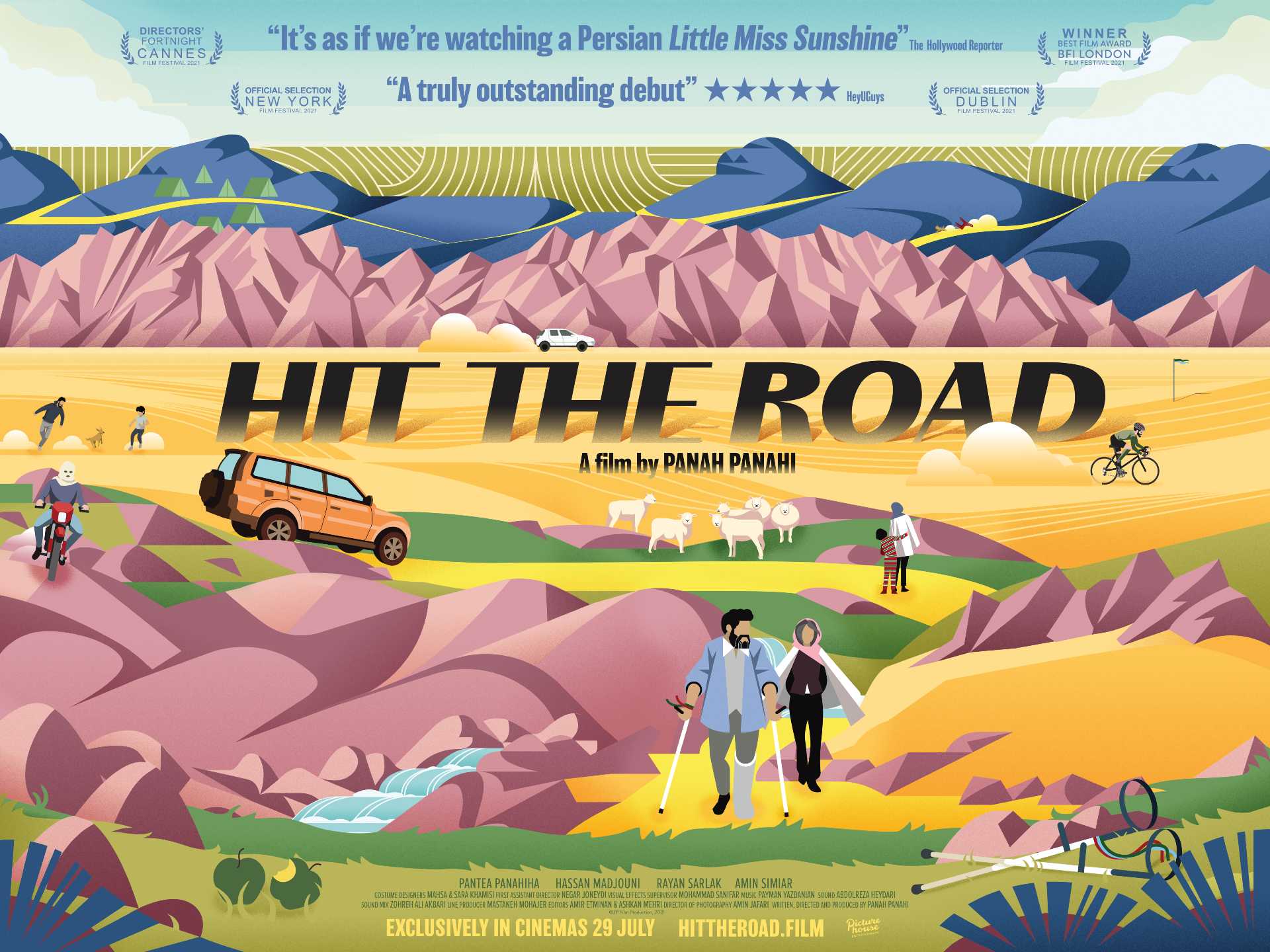