We are thrilled to be releasing Shannon Murphy's film Babyteeth, based on the play written by Rita Kalnejais, into UK cinemas.

Babyteeth stars Eliza Scanlen (Sharp Objects), Ben Mendelsohn (Animal Kingdom), Essie Davis (The Babadook) and Toby Wallace, who won the Marcello Mastroianni Acting Prize at Venice Film Festival for his role as well as the Fanheart3 Award alongside Scanlen. The film was also nominated for a Golden Lion at Venice and was a First Feature Nominee at the 2019 London Film Festival.

Synopsis: When seriously ill teenager Milla Finlay (Eliza Scanlen) falls in love with small-time drug dealer Moses (Toby Wallace), it's her parents' worst nightmare. But as Milla's first brush with love brings her a new lust for life, things get messy and traditional attitudes go out of the window. Milla shows everyone in her orbit – her parents, Moses, a sensitive music teacher, a budding child violinist, and a disarmingly honest pregnant neighbour – how to live like you have nothing to lose. 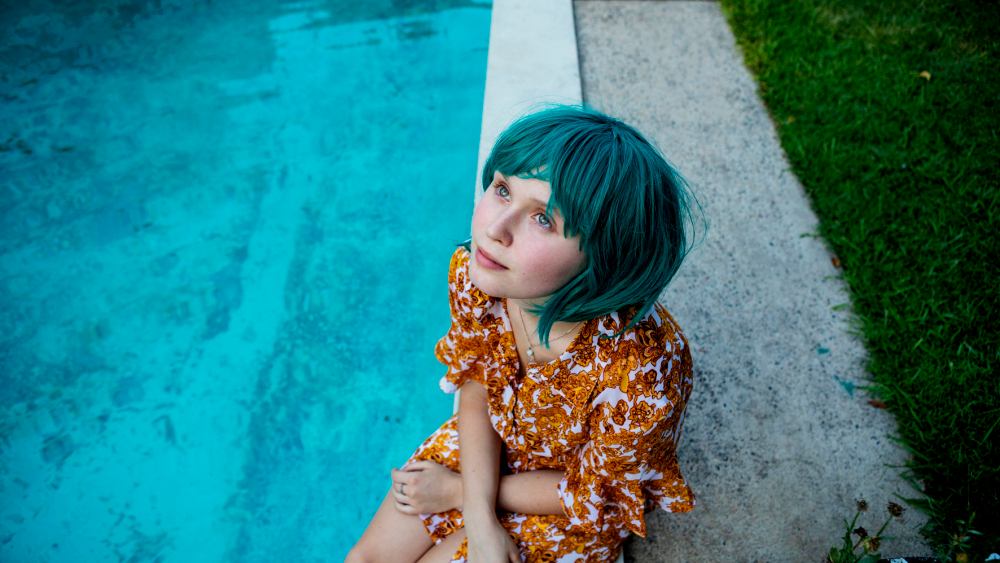