The Feast | New Artwork and Trailer

We're excited to share the new artwork and trailer for The Feast, the unforgettable feature film debut from director Lee Haven Jones. Exclusively in cinemas on Friday 19 August.

Picturehouse Entertainment is delighted to launch the brand-new trailer and poster for THE FEAST, an unforgettable feature film debut from Lee Haven Jones, which will be released in cinemas on 19 August. When a wealthy family and their guests gather for a dinner party in the remote Welsh countryside, they have little idea of what awaits them. Hosted at their luxurious new house, the family have a valuable mining venture at stake and the atmosphere is tense. The arrival of a mysterious young woman who has been hired as a waitress brings a quiet, unsettling presence to the evening. And as the night progresses, she soon begins to challenge the family's beliefs, unravelling the illusion they've created with slow, deliberate, and terrifying consequences. 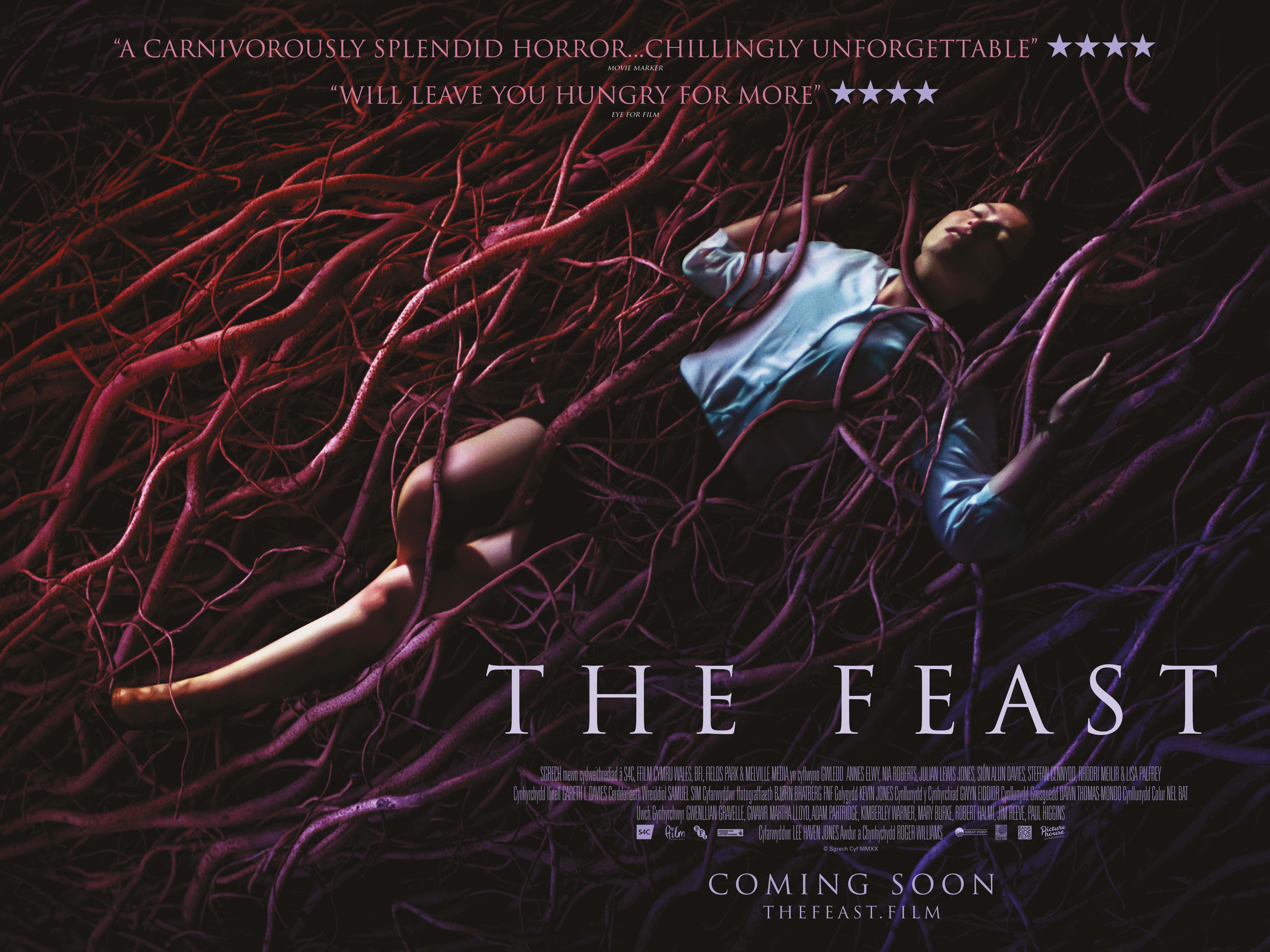