Picturehouse Entertainment is delighted to launch the brand-new trailer and poster for NITRAM, the critically acclaimed film from director Justin Kurzel (Macbeth, True History of the Kelly Gang), which will be released in cinemas on 1 July. Nitram (Caleb Landry-Jones) lives with his mother (Judy Davis) and father (Anthony LaPaglia) in suburban Australia in the Mid 1990s. He lives a life of isolation and frustration at never being able to fit in. That is until he unexpectedly finds a close friend in a reclusive heiress, Helen (Essie Davis). However when that friendship meets its tragic end, and Nitram's loneliness and anger grow, he begins a slow descent that leads to disaster. 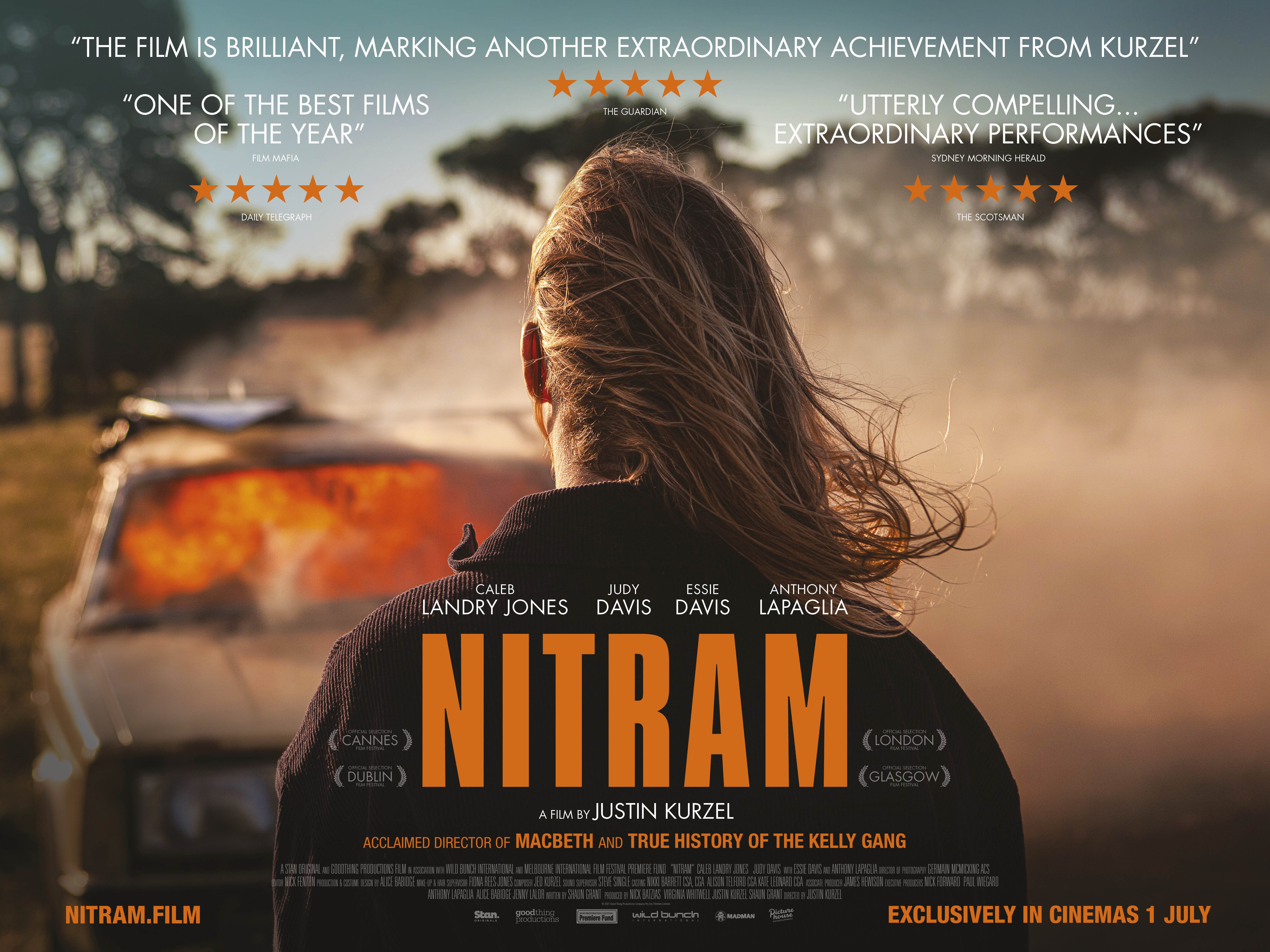