There's only 15 days to go before Sundance Film Festival: London returns to Picturehouse Central for another spectacular celebration of independent film. Entering it's sixth year, the festival has been a hotbed for ideas and discussion and this year's edition promises to be no different.

There's a focus on horror with Censor, The Blazing World and Zola offering thrills and chills in the main programme. Film journalist Wendy Mitchell hosts Scare Tactics: Making Modern Horror with Sundance alumni including Censor filmmaking Prano Bailey Bond for a fascinating discussion on how to conjure cinematic scares. 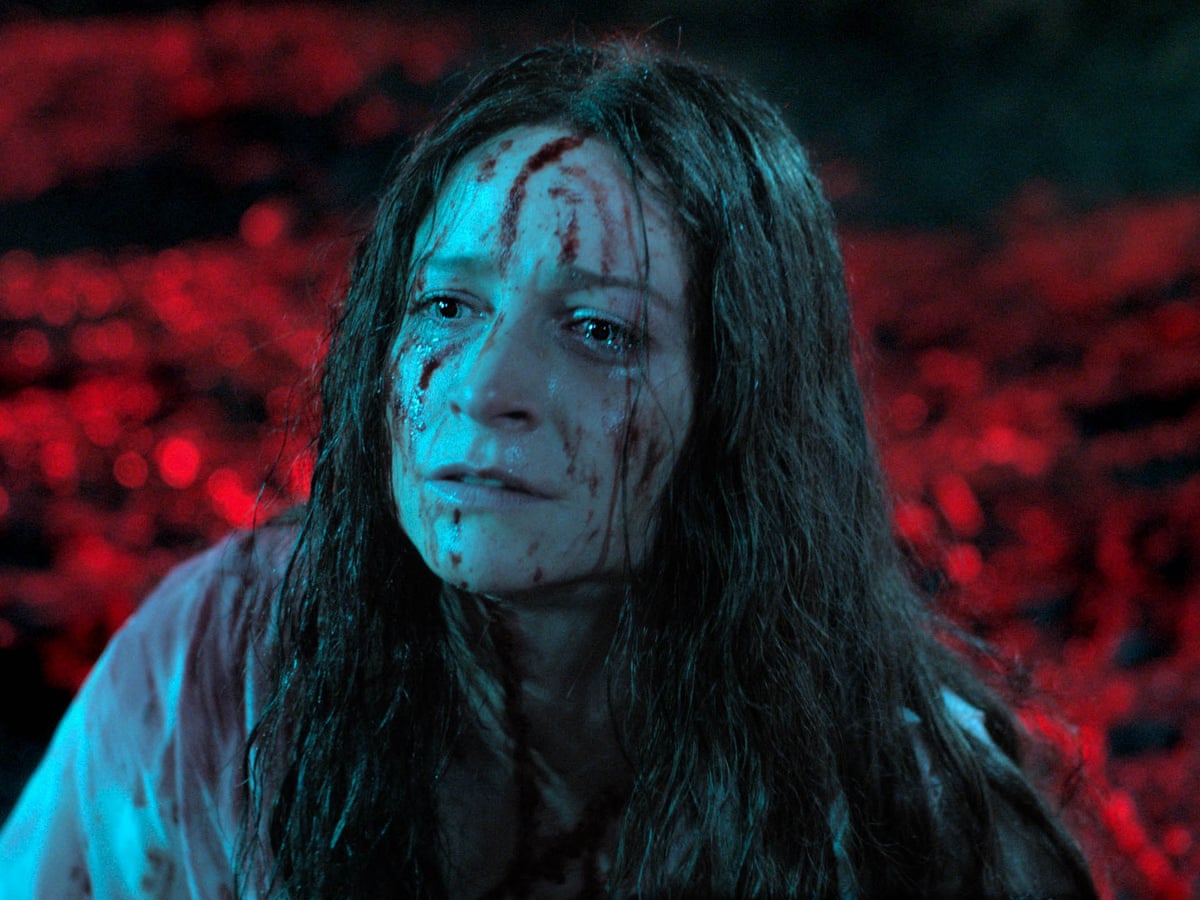 Documentary heads can rejoice. Four must-see docs are among this year's programme and Shaping The Truth: Discussing Documentary Ethics And Filmmaking promises captivating discussion with Doc Society's Shanida Scotland hosting guests including directors Kristina Lindström and Kristian Petri (The Most Beautiful Boy In The World), and Sam Hobkinson (Misha and the Wolves).

This year's two shorts programme are better than ever.

Sundance Film Festival Short Film Tour, widely considered the premier showcase for short films and the prominent launchpad for many now-prominent filmmakers, returns to offer new audiences a taste of what the Festival offers.

Always a major talking point of the festival, the Surprise Film returns... take the plunge into an unknown territory, you won't be disappointed.

Discover the full programme and book tickets at PICTUREHOUSES.COM/SUNDANCE

To celebrate the release of Ticket To Paradise we’re giving you the chance to win an overnight getaway for two at a luxury hotel in the beautiful St Ives, Cornwall. In cinemas from Tuesday 20 September.