We're excited to welcome Scala Radio as a new partner to this year's Sundance Film festival: London. Scala Radio are breaking the mould of classical music in the UK, bringing music from familiar masters such as Mozart and Beethoven, film, TV and video game scores, showtunes from musicals and instrumental re-workings of pop and rock songs.

Every Saturday Mark Kermode hosts a movie music show, playing film scores from new releases to movie classics. On Saturday 24 July, he'll be celebrating the music from this year's Sundance festival, playing music from Sparks Brothers, Coda and Censor. Tune in at 1pm.

To celebrate the new partnership, Scala Radio are also giving away tickets to Misha and the Wolves, playing at Sundance: London on Sat 31 Jul at 18.00. To be in with a chance of winning, enter below: 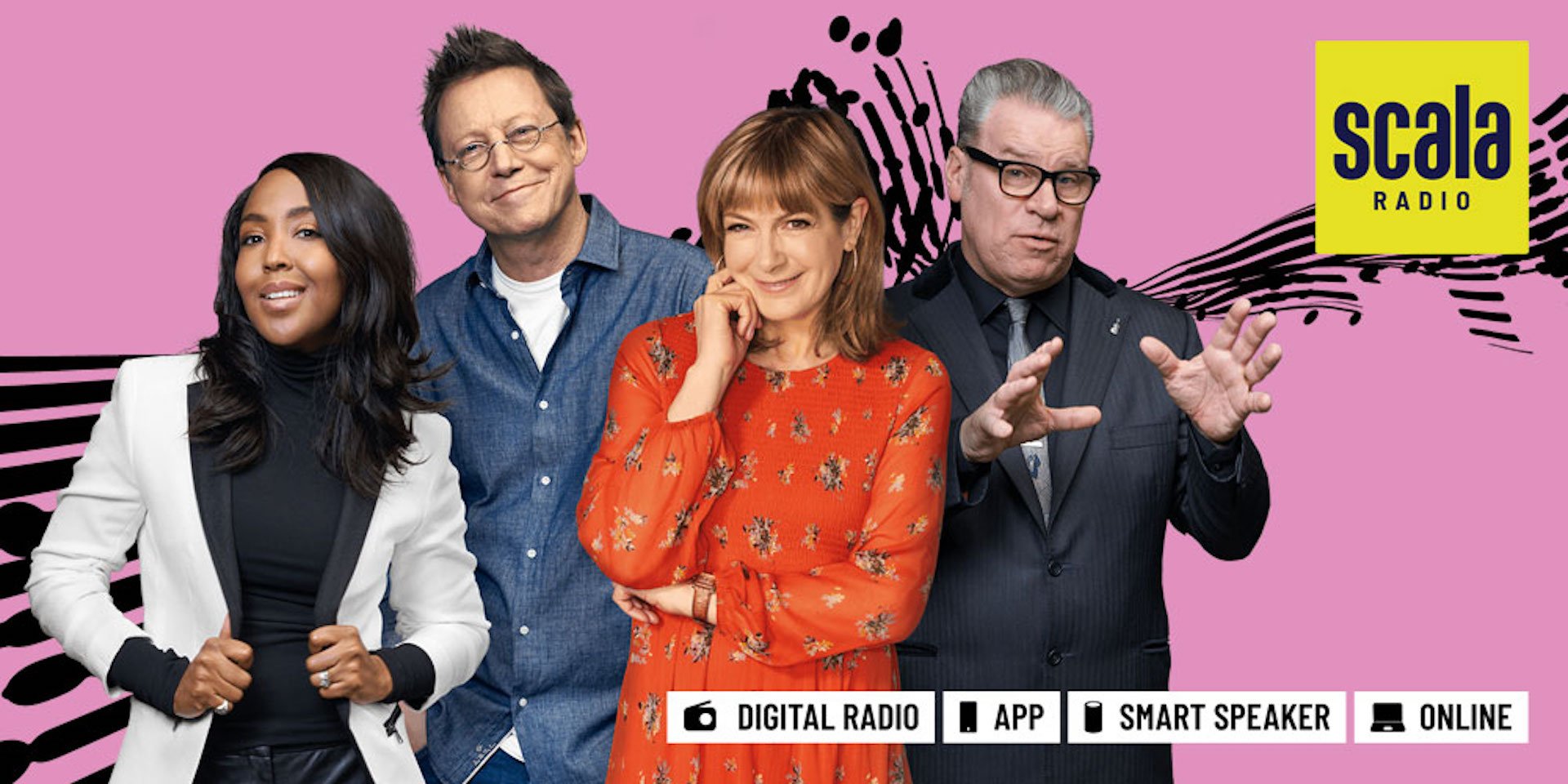 Sundance Film Festival: London returns to Picturehouse Central from 29 July to 1 August 2021 for the sixth edition of the ever-growing celebration of independent film.

Skip the queue and guarantee your seats for the best of the festival by purchasing a Festival Ticket Pass. The Festival Pass gives you priority booking access, along with Picturehouse Members. If you want to see multiple films at the festival, the Festival Pass is your best route to getting the best value for money on tickets.

See the best of the festival and be the envy of film aficionados everywhere!