There's never been a better time to broaden your cinematic horizons: a whole world of film is out there just waiting to be explored, and Picturehouse intends to hand you a map. We've recently re-engineered two of our programming strands to be even better than before, with a diverse array of options from the past and the present of cinema to be found near you.

Meet Discover and reDiscover, our way of introducing you to a world of film outside the big releases of the week at just £8 a ticket (and only £5 for Members). "So much of Discover and reDiscover is about trying to cut through the noise and choice with a little bit of direction," director of programming Carol McKay tells us. "Until very recently, films were made with the cinema screen in mind – these slots offer an opportunity to see movies in the context they're meant to be seen, at an affordable price."

The first of these strands is Discover, where you'll find a mixture of new releases and exclusive previews to show you the very best of what's next. Discover prioritises under-the-radar, independent film, championing the most exciting talent from anywhere on the planet – and if they made films somewhere other than this planet, we'd probably show them in Discover, too. 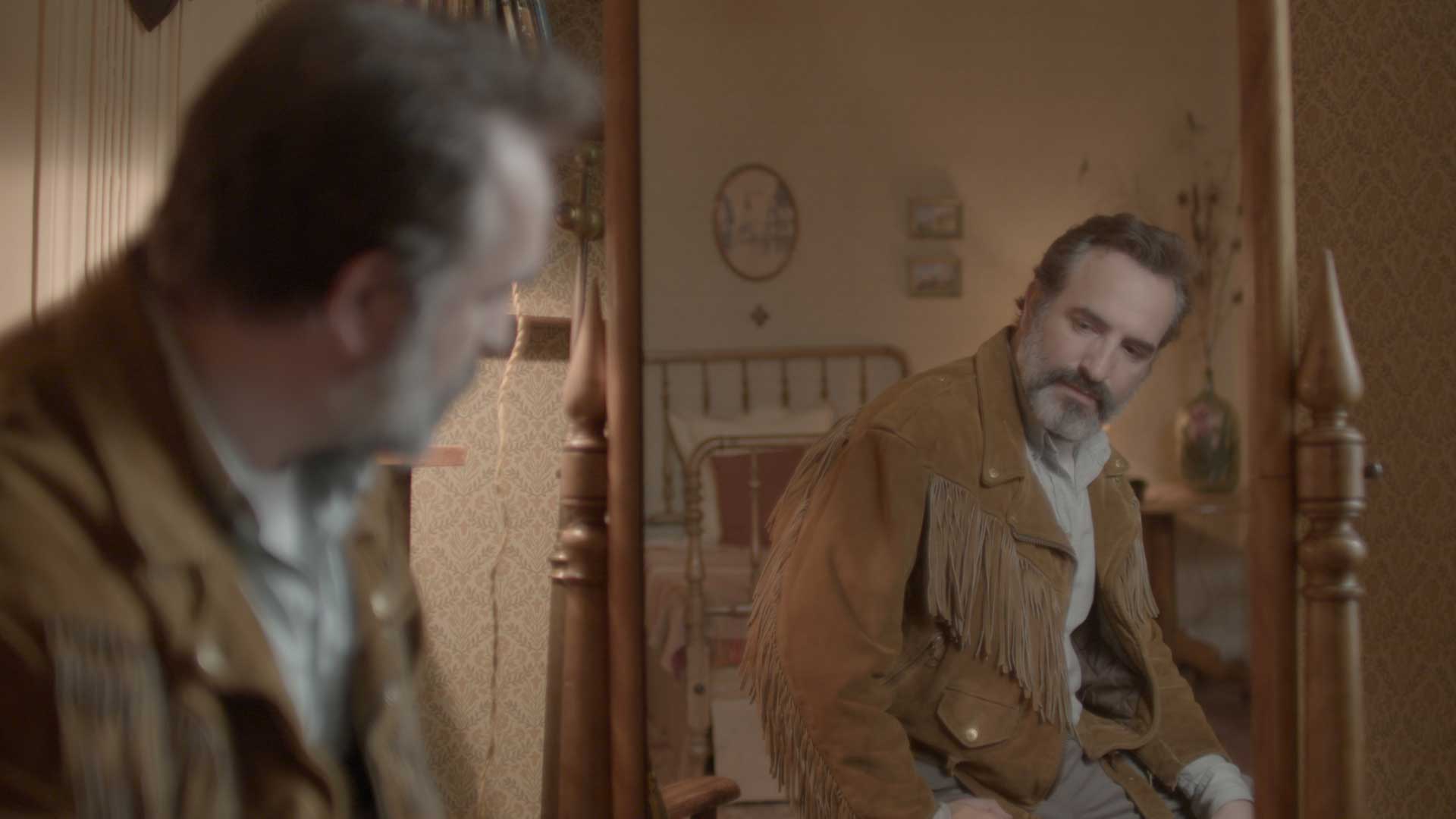 A recent array of Discover titles include delightfully bizarre French comedy Deerskin and critically praised homegrown dramas After Love and Limbo, and there's plenty more to come to keep you ahead of the curve. Although we love the cutting edge, it's equally important to look back at what cinema history has to offer. reDiscover is designed for just that; if you're looking to cross some titles off your watchlist, this is the place for you.

Our last reDiscover season explored the beloved, ground-breaking work of Hayao Miyazaki and Japanese animation house Studio Ghibli. Next to come is our beautifully restored retrospective of the works of Hong Kong master, Wong Kar-wai, filled with lavish, languid city-bound stories like In The Mood For Love and Chungking Express. 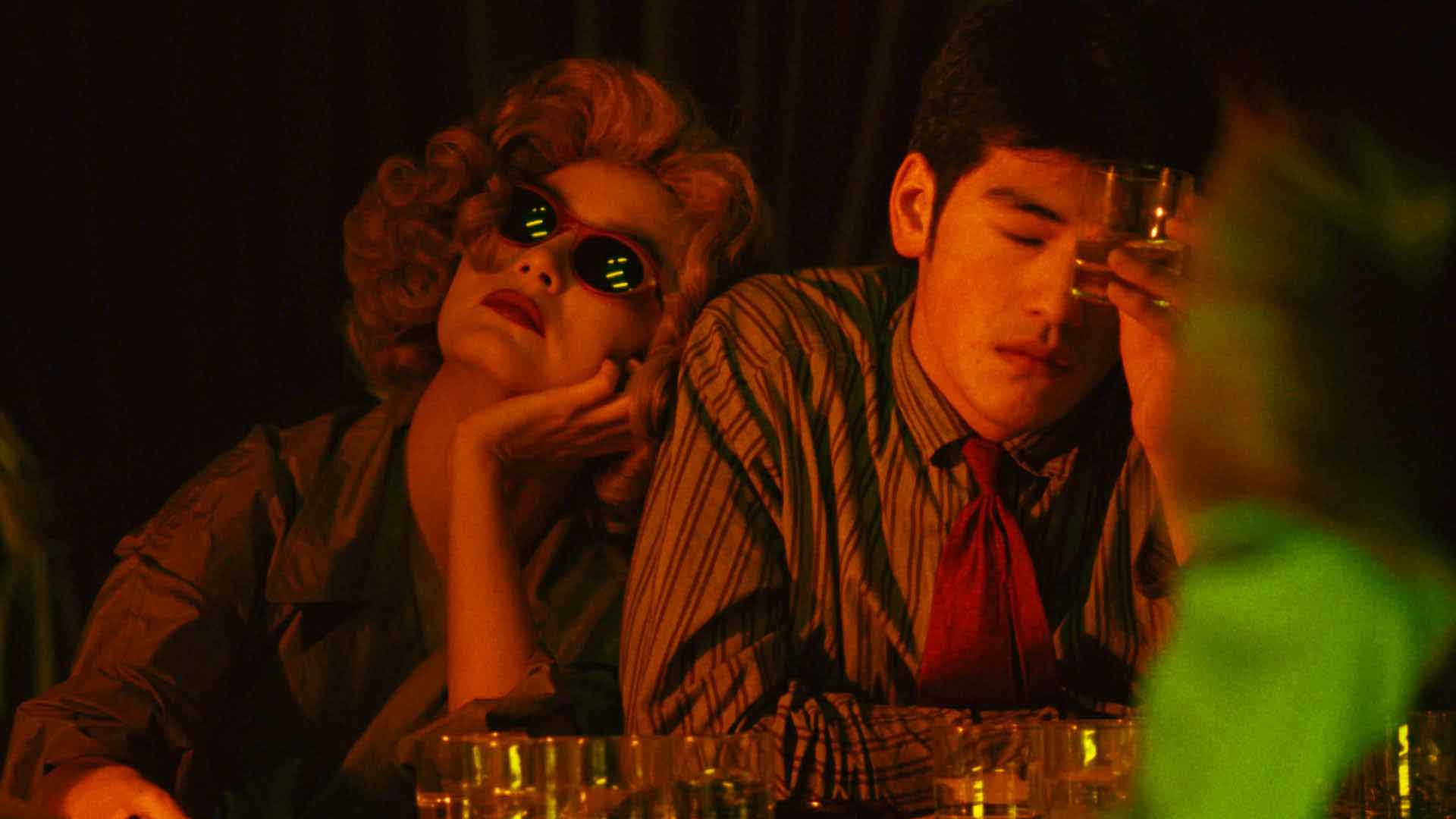 With Discover and reDiscover, we're expanding what we've built up over the years to hone our selections and recommendations – meaning you'll get nothing but the good stuff, whatever kind of thing you fancy. Back to Carol McKay, who says it best: "Whether you're watching something you've never seen before or something you've always wanted to see on a cinema screen, we hope it'll be the start of a lifelong passion for film." Get ready to find a new favourite.