Documentaries at Sundance London have produced some of the festival show-stoppers in recent years including 2019's Hail, Satan and Audience-Award winner Icarus (Audience Award-winner in 2018).

Sam Hobkinson's Misha and The Wolves stylishly blends re-enactments, interviews, and archival footage to tell a vivid story about truth, deception, and self-preservation.

Writing With Fire acts as an electrifying reminder to never underestimate the strength of a woman who's had enough. 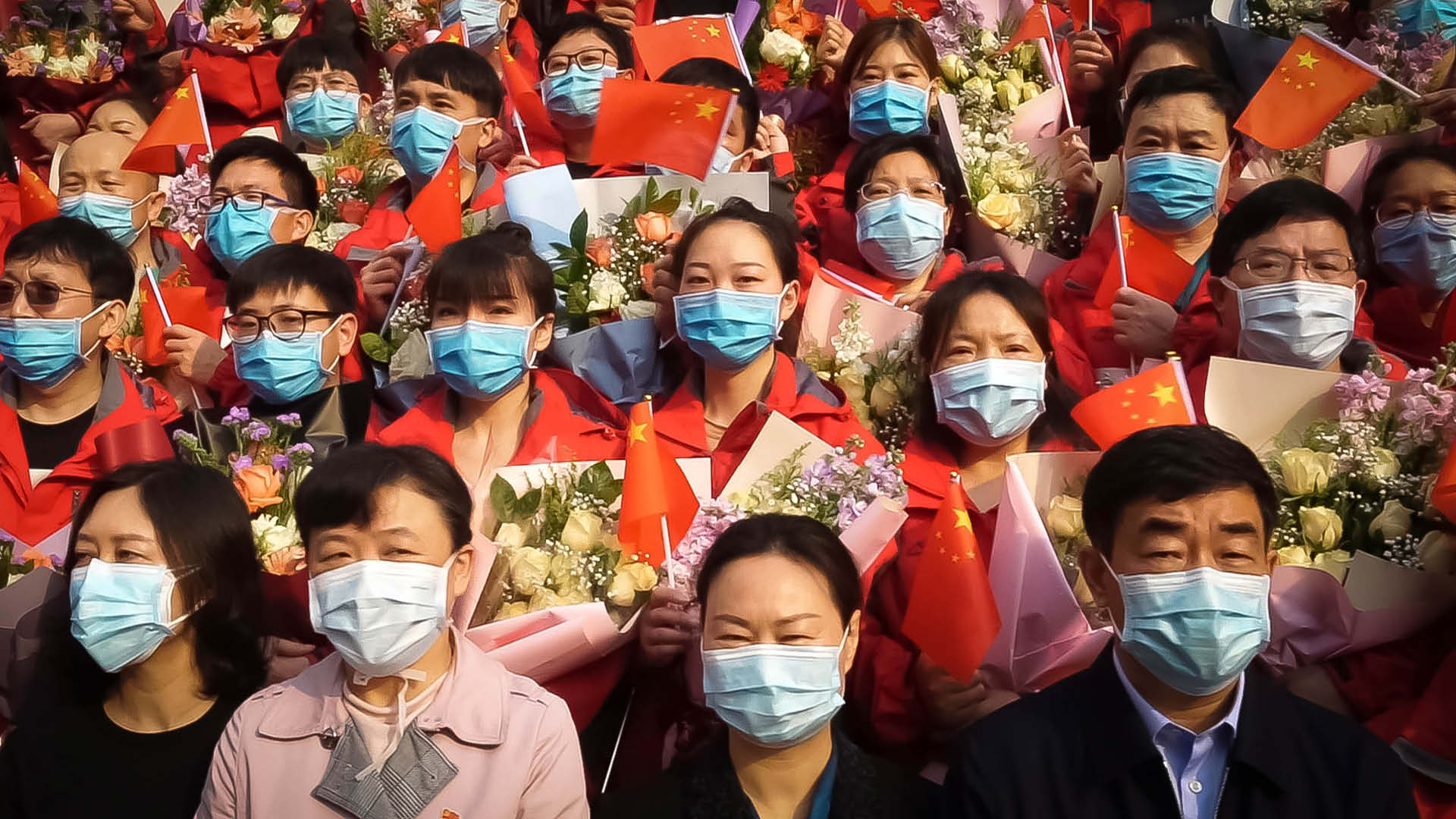 Co-directors Kristina Lindström and Kristian Petri's The Most Beautiful Boy In The World is a thoughtful and quietly devastating meditation on obsession, trauma, and the cost of fame, telling the story of Björn Andrésen, and the burden he faced as a consequence of being proclaimed to be "the world's most beautiful boy."

Nanfu Wang's In The Same Breath, which builds a damning indictment of Chinese and American leadership's response to the pandemic, signals her return to the Festival following her 2019 Sundance Grand Jury Prize winning documentary One Child Nation.

Don't miss Shaping The Truth - Documentary Ethics and Filmmaking where our filmmakers join the panel for a wide-ranging discussion. Hosted by Doc Society's Shanida Scotland and featuring guests including directors Kristina Lindström and Kristian Petri (The Most Beautiful Boy In The World), and Sam Hobkinson (Misha and the Wolves). The guests will discuss filmmaking practice, ethics and responsibility in documentary, when it comes to questions of truth, authenticity and duty to real world subjects.

To celebrate the release of Ticket To Paradise we’re giving you the chance to win an overnight getaway for two at a luxury hotel in the beautiful St Ives, Cornwall. In cinemas from Tuesday 20 September.

Bringing the best of the annual festival from across the pond to Picturehouse Central. 9—12 Jun

See the best of the fest for less

Festival Passes give you the best rates on tickets. 5 and 10 tickets options available.

Buy your industry pass today to gain access to the festival, plus entry to exclusive industry and networking events