This year Sundance Film Festival was not able to grace Picturehouse Central with its usual film fabulousness for what would have been its fifth year due to the Covid-19 pandemic.

We are excited to announce that while you couldn't go to Sundance, we have collaborated once again with the Sundance Institute to bring Sundance to you — along with some of the best of the 2020 Sundance Film Festival, which took place in Park City, Utah, U.S.A — and UK audiences digitally.

The digital Celebration of Sundance Film Festival: London will take place online from 7 - 9 August 2020. This year's Celebration is presented by Adobe.

We worked hard with the Sundance Institute programming team to select three feature films to present for this digital celebration from the 2020 Sundance Film Festival, which had a total of 128 features within the line-up.

The digital celebration will open with Uncle Frank, which is directed, written and produced by Alan Ball (American Beauty, True Blood) and stars Paul Bettany. Luxor, directed by Zeina Durra (The Imperialists Are Live) and starring Andrea Riseborough will premiere on Saturday. The event will close on Sunday with Boys State, directed by Jesse Moss and Amanda McBaine and winner of the U.S. Grand Jury Prize: Documentary at the 2020 Festival. Each UK premiere screening will be followed by an exclusive Q&A with the film teams.

There will also be a short film programme driven by innovation and experimentation, which includes the premiere of 8 short films which highlight filmmaking's most original voices.

Alongside the films on offer, the festival will also host discussions with an exciting group of speakers providing valuable insights into the art, craft, equity and business of independent film. The panels will be free to view worldwide.

Festival passes are on sale now for £20 and £14 for Picturehouse Members; members will receive an email with the promo code today (10/07/2020). Individual tickets will be available closer to the festival for £5.99.

More information and tickets are available at london.sundance.org. Join the conversation on social media with #sundancelondon. 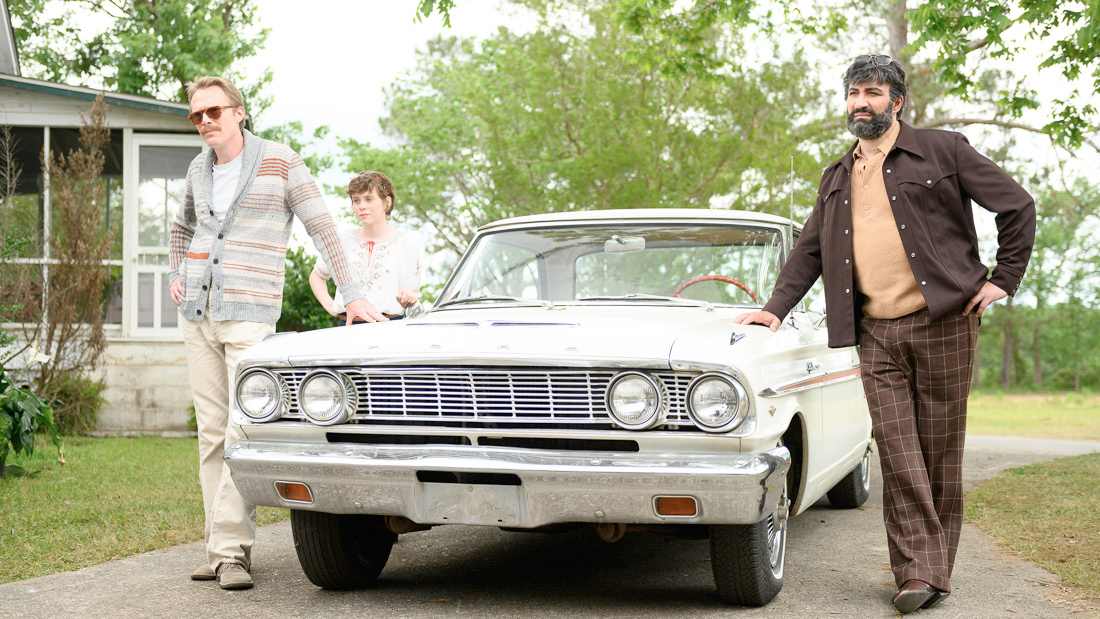 In 1973, when Frank Bledsoe and his 18-year-old niece Beth take a road trip from Manhattan to Creekville, South Carolina for the family patriarch's funeral, they're unexpectedly joined by Frank's lover Walid. 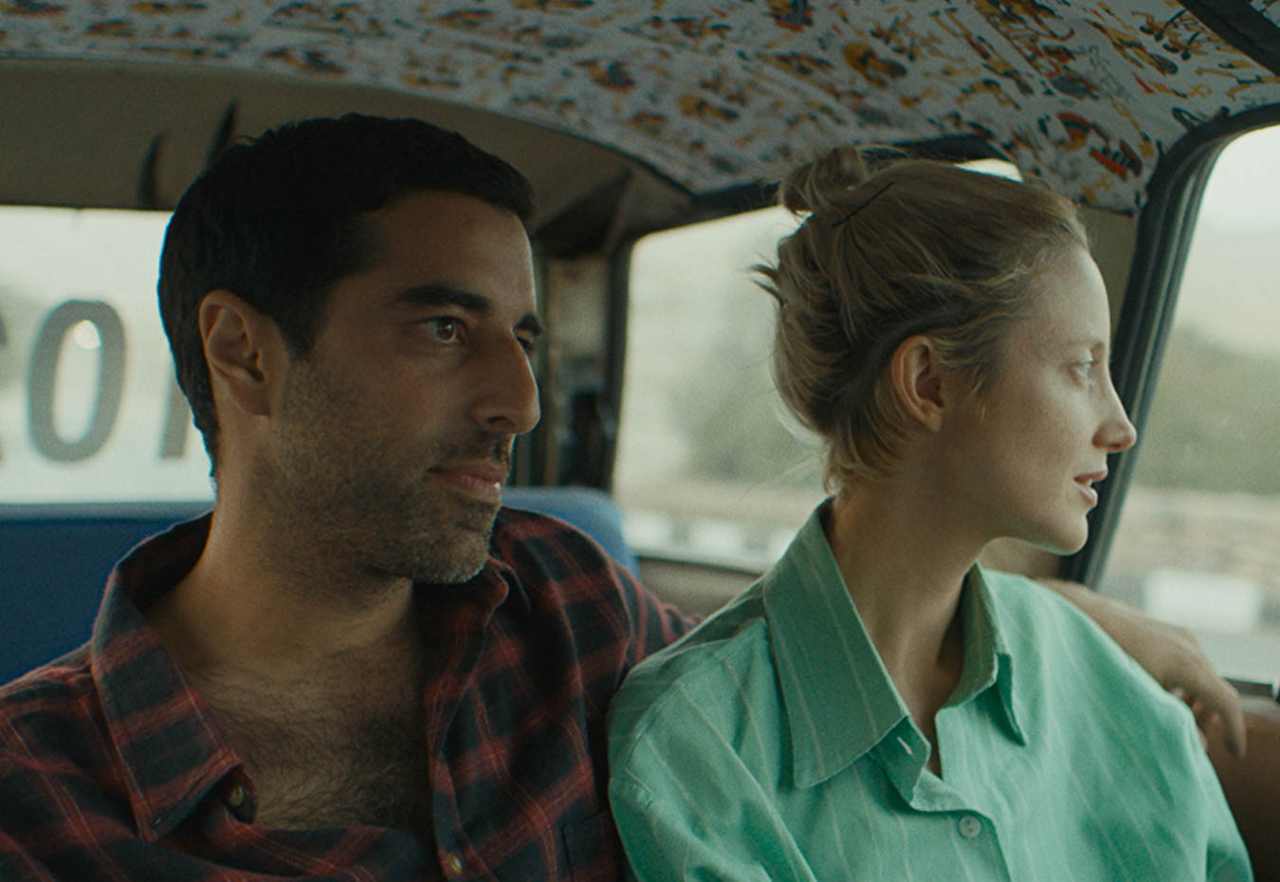 When British aid worker Hana returns to the ancient city of Luxor, she comes across Sultan, a talented archaeologist and former lover. As she wanders, haunted by the familiar place, she struggles to reconcile the choices of the past with the uncertainty of the present.

A documentary about a thousand 17-year-old boys from Texas who join together to build a representative government from the ground up.

The Shorts Programme will include an introduction, screening, followed by a Q&A with members of the cast and crew (details TBC). 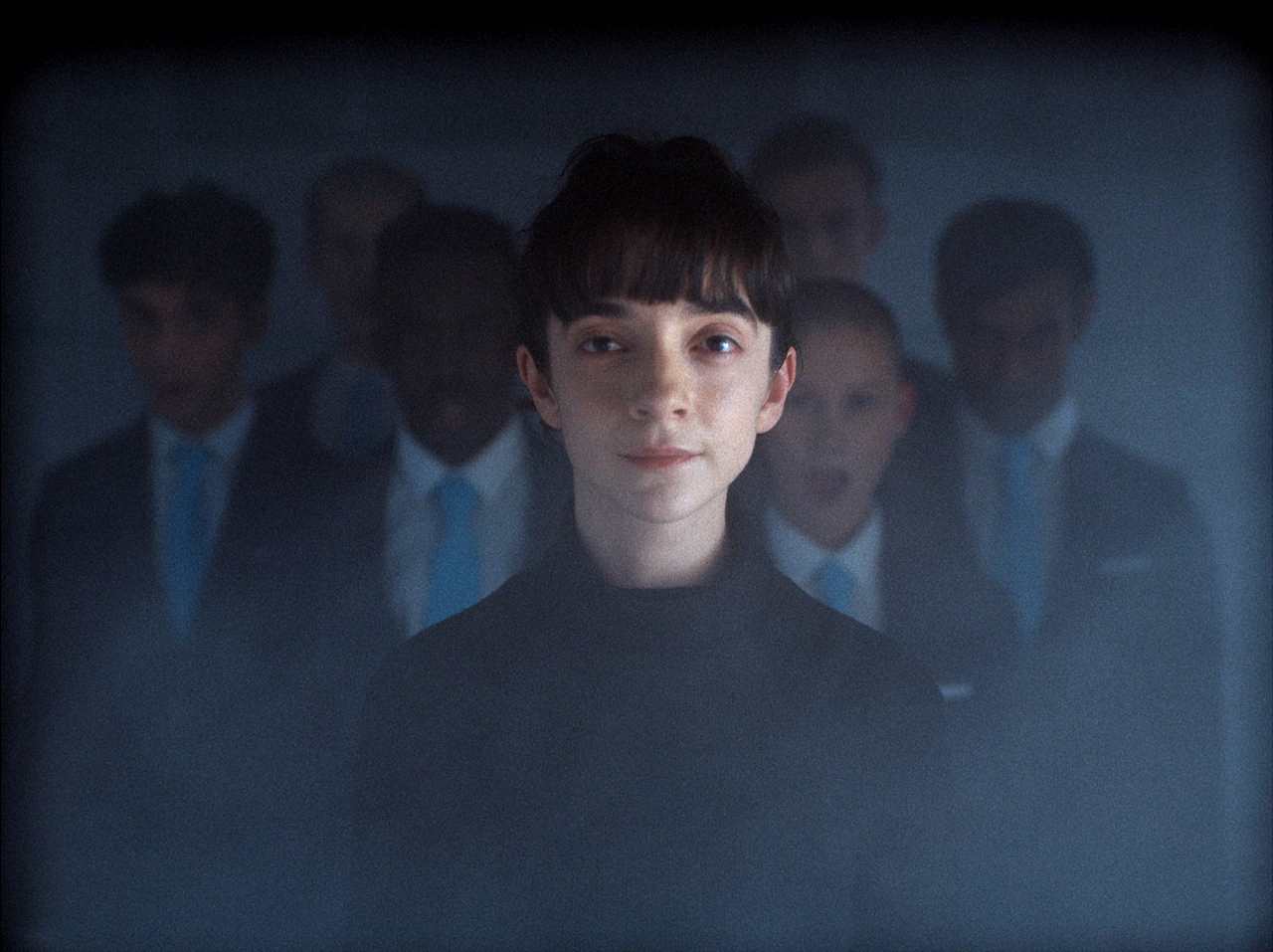 A bullied teenage girl leads an a cappella club on a trail of destruction against her high school enemies. 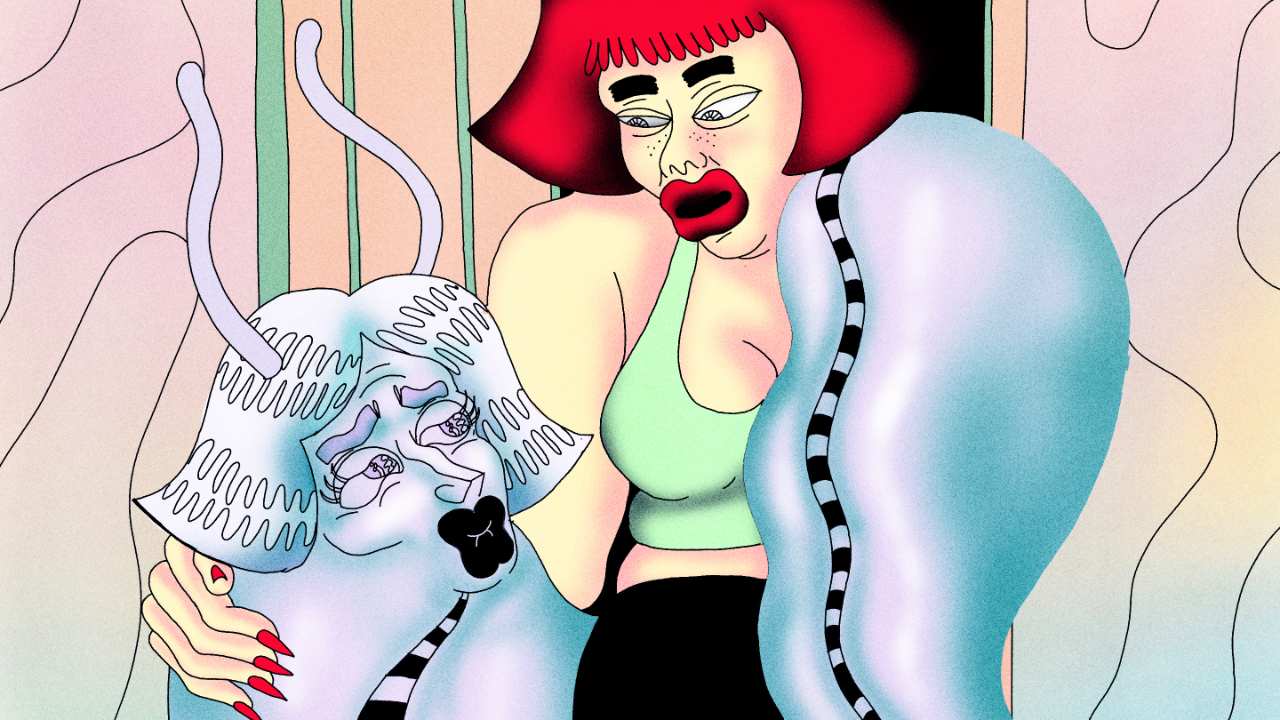 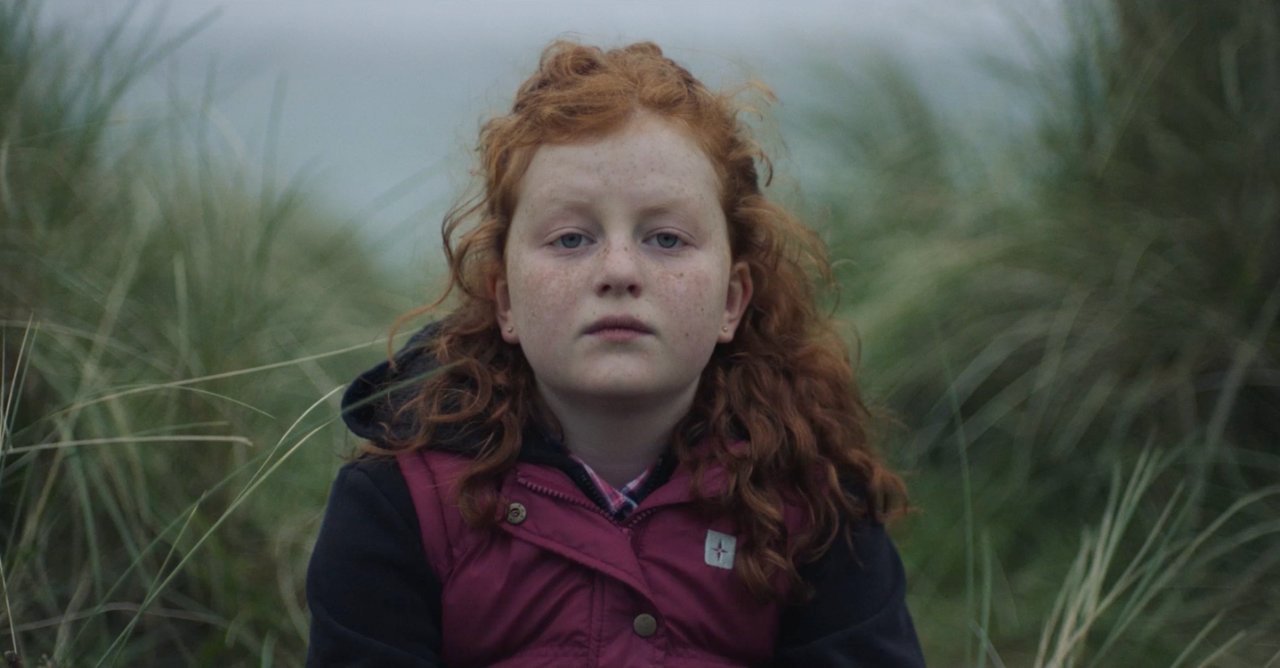 A hybrid documentary about the decommissioning of a nuclear plant in Scotland. It traces the journey of a man who disappeared while writing a report about the reactor. 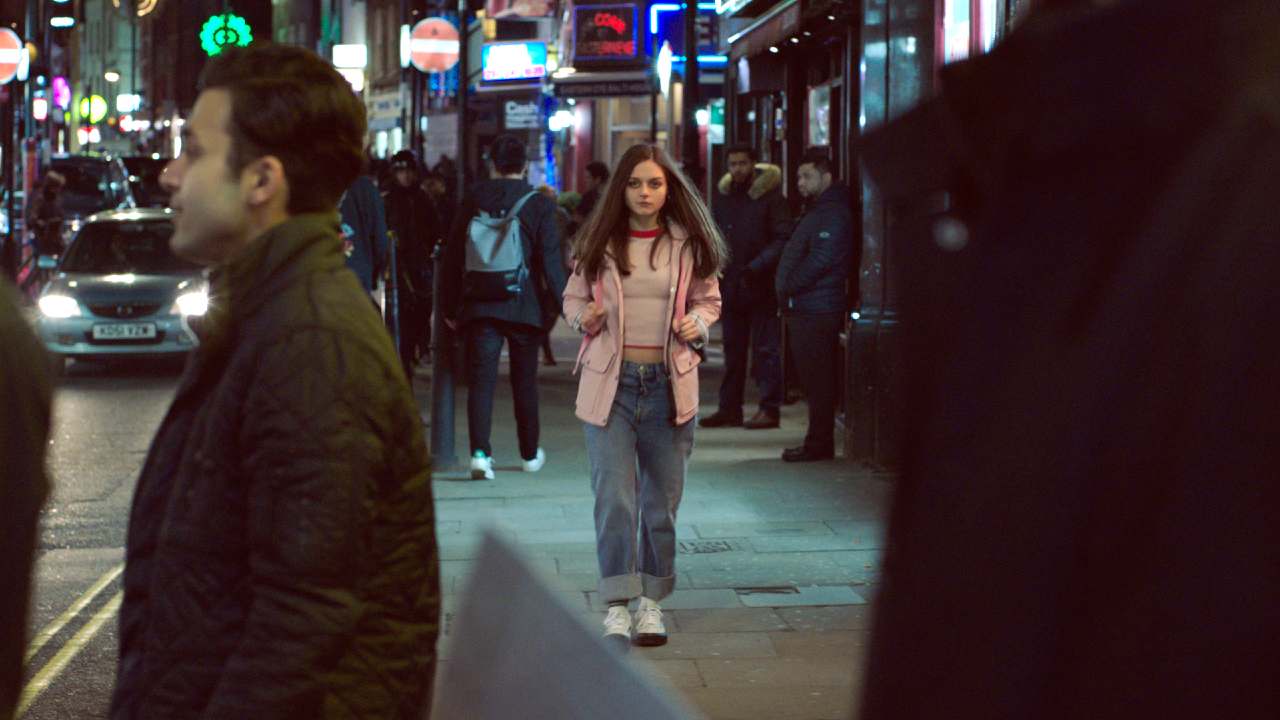 If you think she's the victim, you're next…

No, I Don't Want To Dance

In these dark times, you may think that every hazard has been identified, but nobody has taken into consideration how dangerous dance can be… 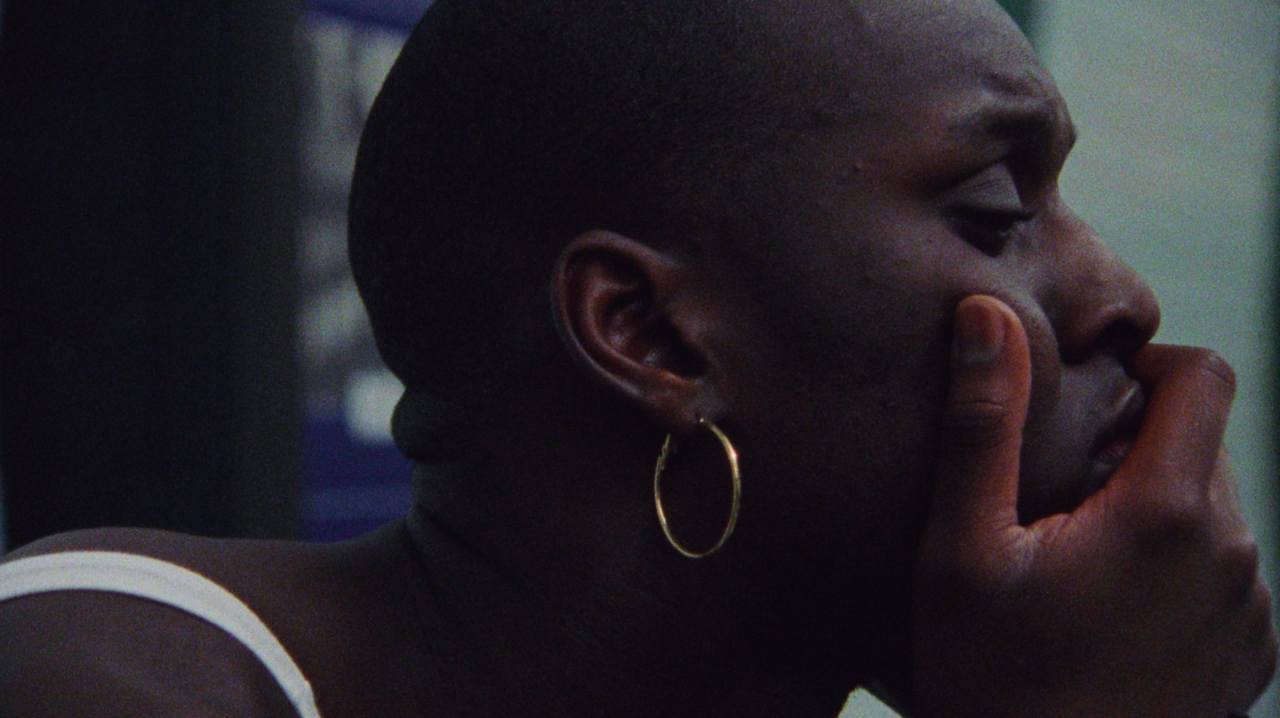 Tam gets on the first tube home alone. In just a crop top and high-waisted jeans, he feels conspicuous. So he plugs in his earphones and begins reliving his Halloween night out via his phone. 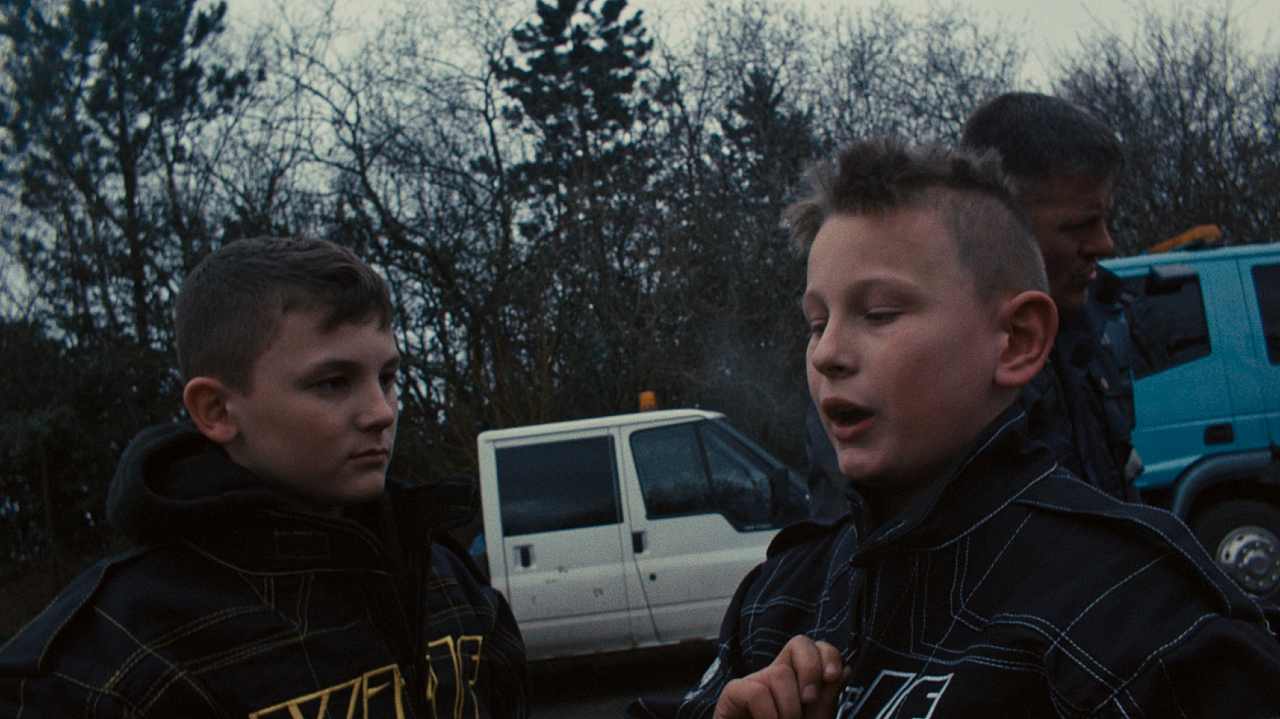 In parts of England, banger racing isn't just a sport—it's a way of life. Join 11-year-olds Finn and Harley on a cold winter race day in Birmingham. 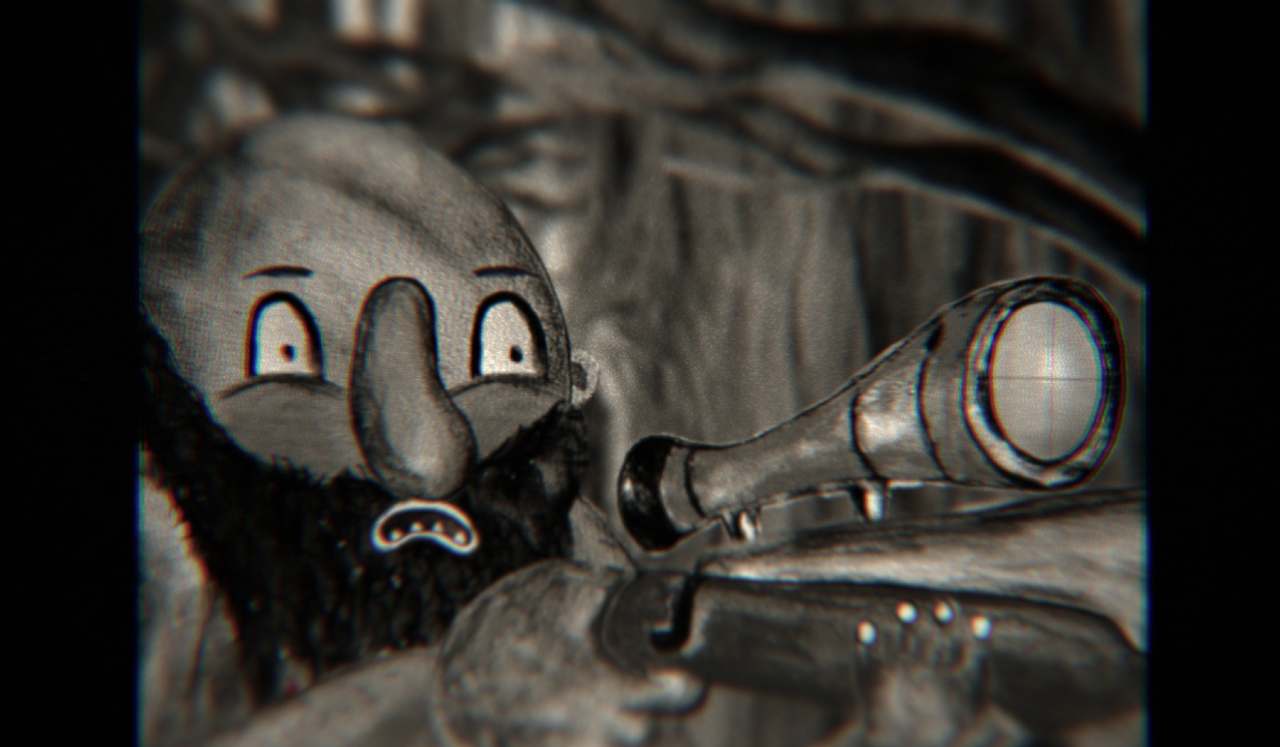 Deep in the forest, a hunter encounters a strange creature he cannot kill.

Join five leading UK and US independent filmmakers for a vibrant and thoughtful discussion of their careers, creative processes, and films from the 2020 Sundance Film Festival.

(Re)Imagining the Future of Independent Film

The film industry is facing unprecedented change in these uncertain times. A lively combination of industry and artist guests dive into the complexities of the current independent filmmaking landscape, reimagining what the future of film can and should look like, and examining everything from rapidly evolving viewing patterns to paths forward in improving equitable practices industry-wide.

Join us for The Nettle Dress as part of our Picturehouse Green Screen film tour, kicking off with The Little on 1 March.

Be our Valentine? This February, find a silver-screen romance, a so-cool cult classic, and even something for when you'd prefer to laugh instead of swoon.

Eating Our Way To Extinction with Greener Henley | Green Screen

In celebration of Veganuary, the Regal in conjunction with Greener Henley is very excited to host a Picturehouse Green Screen of Eating Our Way To Extinction on Tuesday 31 January at 18.20.

Dementia Friendly Screenings are open for all, but are thought for people with dementia and their family, friends, and carers. Join us for free tea, coffee, and biscuits, and a chance to socialise for 30 minutes before the film. The film will start at the time stated.

Daydreams and Nightmares in Weimar Cinema

In this essay, Picturehouse programmer Rose Butler gives an introduction to our latest reDiscover season, and explores precisely what made Weimar-era cinema so revolutionary.

A season of Monochrome visions from a trailblazing era of German filmmaking.